Grant Williams has no hard feelings toward Deuce Tatum.

The Celtics forward explained to reporters Saturday why Jayson Tatum’s four-year-old son left him hanging in the team’s locker room, following Boston’s win over the Miami Heat in Game 2 of the Eastern Conference finals. Williams blamed the epic snub, which the world saw witnessed Thursday night via the Celtics’ social-media team, on an untimely call from nature.

“When I was going around dapping everybody up, I guess Deuce had to use the bathroom,” Williams said Saturday in a pregame press conference, as seen in a video NBC Sports Boston shared via Twitter. “So it was one of those things where as I get to him he told JT he can hold it. Then next thing you know … he was like ‘ah, maybe not.’ That’s why JT grabbed him and they went.

“But I was like ‘uh?’ Because normally Deuce is my guy, he daps me up. It hurt my heart a little bit, and Eileen (O’Malley, the Celtics’ senior manager of digital marketing) had to expose me by posting it.”

But we have no choice but to take it at face value.

Celtics fans everywhere will tune in Saturday to see what transpires next in the Williams-Deuce Tatum drama. Oh there also is Celtics-Heat Game 3 to follow, which tips off at 8:30 p.m. ET at TD Garden. 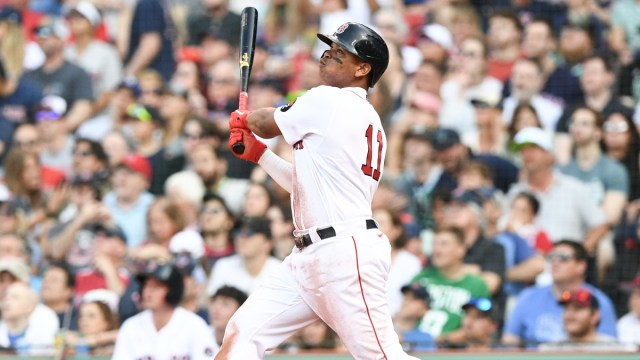 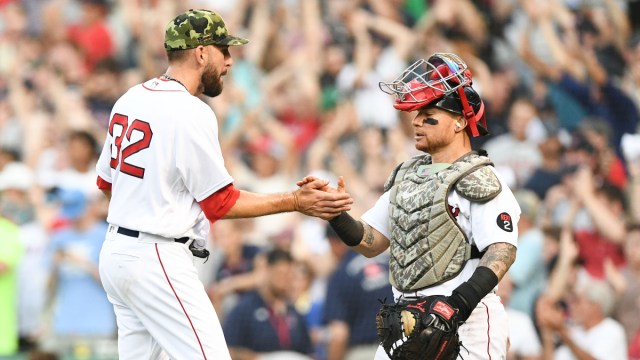