The steady play from Boston Celtics forward Grant Williams has been one of the main storylines for the team throughout their current playoff run.

Williams just hasn’t been a contributor off the bench for the Celtics, but an integral factor, especially in Game 7 of their second-round series against the Milwaukee Bucks, in helping Boston advance to at least the Eastern Conference finals.

But even with his rise in play, Williams will never be mistaken for a star player in the NBA. In his now third season in the league, Williams has carved out a key supporting cast role for himself, and in that realm, Williams believes he’s the best there is in the NBA.

“In all honesty I see myself at the top of the list,” Williams told Sport Illustrated’s Michael Pina prior to Game 5 against the Miami Heat. “I might not necessarily be the scorer that some guys are, like maybe the Tyler Herros and guys of that nature. But I feel like I provide things that they don’t provide. And, honestly, I just really, really feel confident at this point.”

Williams, who is shooting 41.9 percent from downtown in the playoffs, sees his greatest impact coming on the defensive end, and he’s put together quite the catalog of defensive gems this postseason against some of the marquee players in the league.

Williams has had his moments successfully guarding Kevin Durant, Giannis Antetokounmpo, and now Jimmy Butler and Bam Adebayo in the playoffs. It even led former NBA coach and current TNT game analyst Stan Van Gundy to ponder if Williams is the best defender in the league.

“It made me smile from ear to ear because Stan’s been great to me,” Williams said. “My mom and dad are the ones watching TV broadcasts. And they’re always telling me what he’s saying, and I’m like, ‘Wow, that’s incredible,’ because I worked to get to that point. It’s one of those things where I went from a guy that people called up in actions to now I’m getting switched off, and it’s fun to see.

Whether it’s irrational confidence or not for Williams to think he’s elevated himself to this lofty of a status, he is without a doubt an important piece for the Celtics. And he’ll continue to play a big role for Boston as it looks to get past the Heat and reach the NBA Finals. 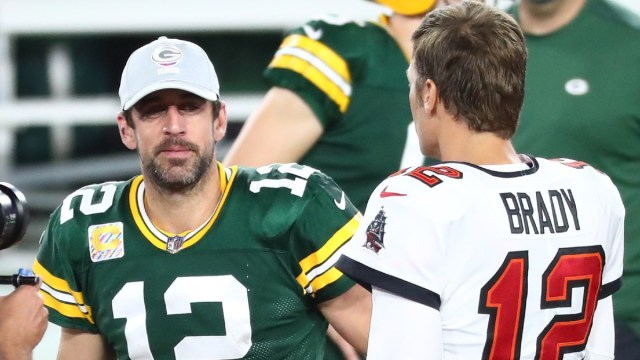 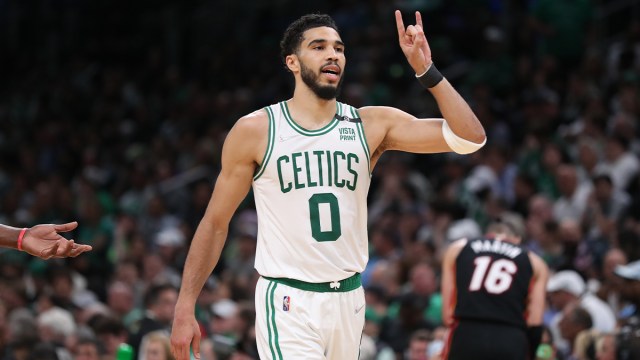