Celtics Injuries: Derrick White Out Of Game 2 Vs. Heat Skip to content

The Celtics will be shorthanded in their effort to even their series with the Miami Heat because Derrick White has business to tend to.

The C’s announced Thursday the guard will miss Game 2 of their Eastern Conference finals series due to personal reasons. Boston didn’t elaborate on those reasons and only listed him on their injury report as “out.” It has been speculated that White could be returning to Boston for the birth of his child.

The Celtics also issued updates on other leading players, including Marcus Smart and Al Horford, both of whom missed Game 1 due to a foot sprain and COVID-19 protocol, respectively. Smart has been upgraded to “probable,” while Horford remains “doubtful.”

White started Game 1 in Smart’s absence but scored just three points and had four assists in 28 minutes of action in Boston’s 118-107 loss to Miami. 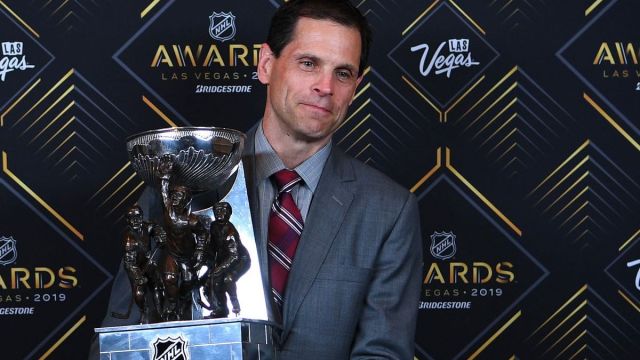 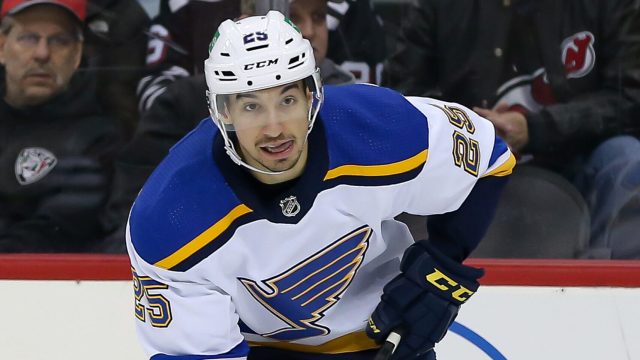