The Boston Celtics are a little banged up after their loss in Game 3 of the Eastern Conference finals to the Miami Heat on Saturday.

Boston listed four players on their injury report Sunday, with one positive sign and a couple of ambiguous designations.

Jayson Tatum was listed as probable after going down in a heap late in Game 3 with what appeared to be a serious injury at the time. He entered back in the game late in the fourth quarter and it is now more likely than not that he will start in the pivotal Game 4 matchup. The superstar forward was officially listed with a right cervical nerve impingement.

Marcus Smart also went down in Game 3 and proceeded to make an improbable return to action following a brief exit down the tunnel. The NBA Defensive Player of the Year missed Game 1 with a mid-foot sprain and is now dealing with a right ankle sprain that is considered to be “pretty bad” according to coach Ime Udoka. The Celtics guard is listed as questionable.

Robert Williams has been in and out of the Celtics playoff run, as he cannot keep his knee from swelling following a well-documented meniscus injury. He felt better on Sunday than he did Saturday, per Udoka, and is listed as questionable for Game 4.

Celtics forward Sam Hauser is out with a right shoulder instability episode.

Boston will aim to tie the best-of-seven series against the Heat in Game 4 Monday at TD Garden. Tipoff is set for 8:30 pm. ET. 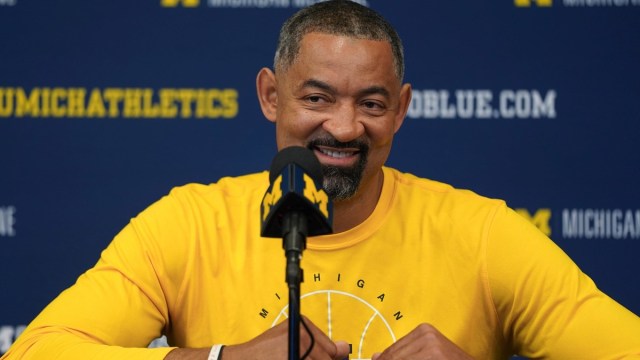 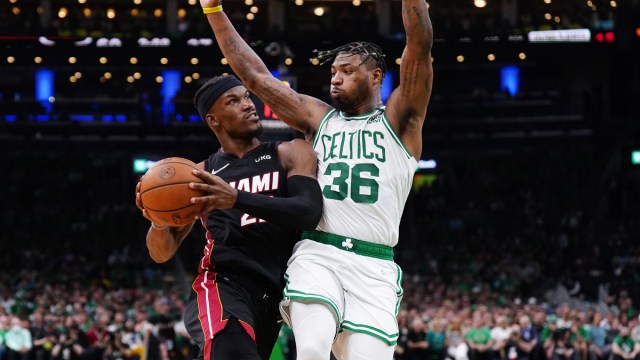