Jaylen Brown had the hot hand in the third quarter for the Boston Celtics in Game 5 of the Eastern Conference semifinals against the Milwaukee Bucks on Wednesday night.

Brown netted 16 of his 26 points in the stanza, but after propelling Boston to an 86-77 lead heading into the final frame, Celtics coach Ime Udoka decided to sit Brown on the bench to begin the fourth quarter.

It wasn’t exactly a decision that Brown was fully behind as after the deflating 110-107 loss, Brown, who scored just one point in the fourth quarter, explained that he felt going to bench at that moment cooled him off.

“You could say that,” Brown said. “I would have liked to play a couple more minutes and keep it rolling, but we went in a different direction and we still had every opportunity to win tonight and we lost.”

Brown sat the opening 4:26 of the fourth quarter as Payton Pritchard scored four points over that span in his place.

Brown ended up playing 35 minutes, the lowest total among the Celtics starters besides for Grant Williams. Al Horford and Jayson Tatum played 41 and 42 minutes, respectively.

Brown and the rest of the Celtics look to bounce back from their stunning defeat on Friday when they take on the Bucks in Milwaukee for Game 6. Tipoff is scheduled for 7:30 p.m. ET. 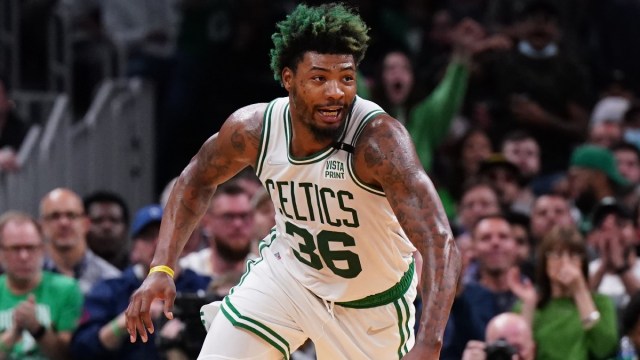 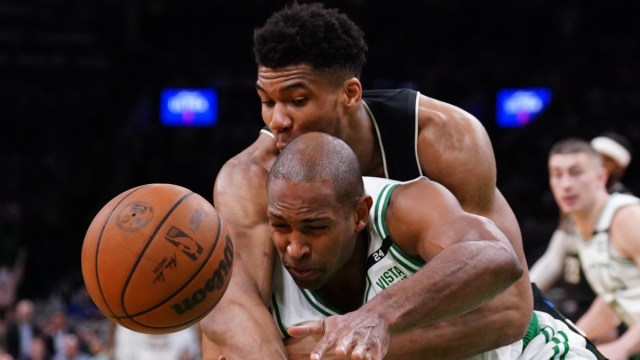