The Boston Celtics announced Marcus Smart will be out for Game 2 against the Milwaukee Bucks on Tuesday.

The 2022 Defensive Player of the Year suffered a shoulder and a quad injury in Game 1 of the Conference Semifinals. The Celtics’ reason for listing Smart out was due to a “right thigh contusion.” Derrick White will start in Smart’s place.

Smart was listed as questionable heading into Game 2. However, the Celtics coaching staff and personnel assessed Smart’s injury and deemed him unable to play. Coach Ime Udoka cited “swelling, pain, restricted movement” in regards to Smart’s injury, per The Athletic’s Jay King.

Despite suffering his injuries in Game 1, Smart did finish the game, showing there is optimism in a short-term recovery.

“I don’t think its long term,” Udoka said to reporters, via NBC Sports Boston. “With the three days off, we?re assuming he?ll be okay (for Game 3).”

The Celtics will look to tie the series against the Bucks on Tuesday night. Tip off is set for 7:00 p.m. ET. 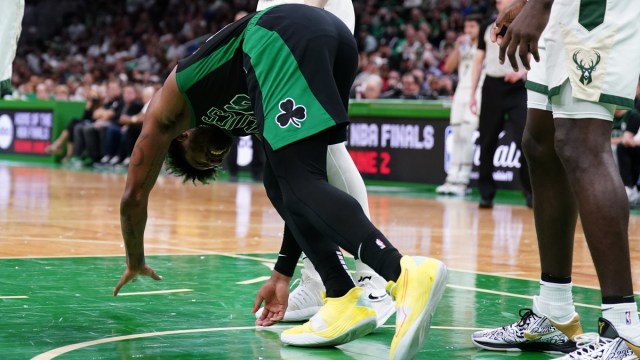 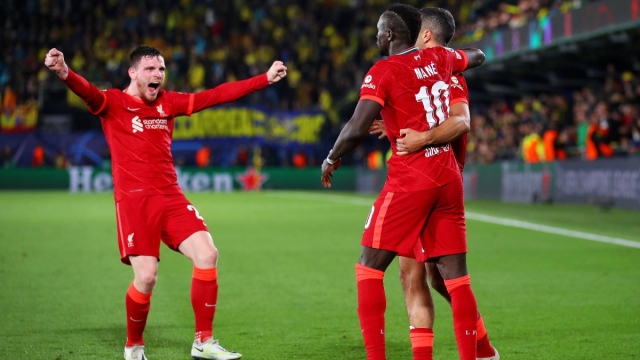