The Boston Bruins announced Tuesday evening that defenseman Charlie McAvoy will return to their lineup for Game 5 against the Carolina Hurricanes after clearing the NHL’s COVID-19 protocol.

McAvoy was placed in the league’s protocol shortly before Game 4 on Sunday, causing him to miss Boston’s eventual 5-2 victory at TD Garden.

This is welcome news for the Bruins, as head coach Bruce Cassidy told reporters Tuesday morning both McAvoy and fellow defenseman Hampus Lindholm — who sustained an upper-body injury in Game 2 of the series — did not travel to Carolina with the team.

At the time, Cassidy said the Bruins were hopeful both players would return for Game 6.

Evidently something changed for McAvoy and the Bruins, as the 24-year-old was seen arriving to PNC Arena just about two hours before puck drop. ESPN’s Emily Kaplan reported that Bruins ownership arranged for a private jet to help him make the trip separate from the rest of the team.

McAvoy and the B’s look to take a series lead Tuesday night in Raleigh with a pivotal Game 5. Puck drop is set for 7 p.m. ET, and you can catch all the action on NESN beginning at 6 p.m. 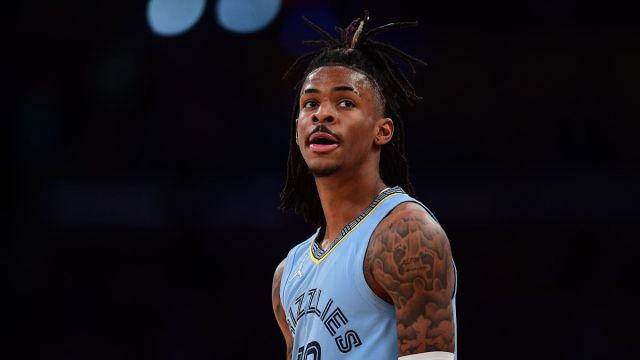