BOSTON — David Ortiz has had himself a nice two-day stretch in the City of Boston.

Ortiz, one night after entering the Red Sox Hall of Fame, was among those in attendance for Game 6 between the Boston Celtics and Miami Heat.

Ortiz was shown on the Celtics’ Jumbotron, prompting a roar from those in attendance at TD Garden.

Ortiz was joined by fellow Red Sox legend Pedro Martinez, who also was in attendance.

The Celtics took the floor for Game 6 with the chance to eliminate the Heat and advance to the NBA Finals. Boston certainly has had its fair share of celebrities in attendance with members of the New England Patriots and even LL Cool J showing their faces during the Green’s playoff run. 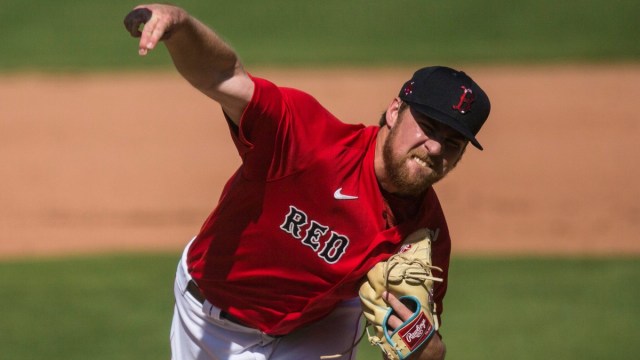 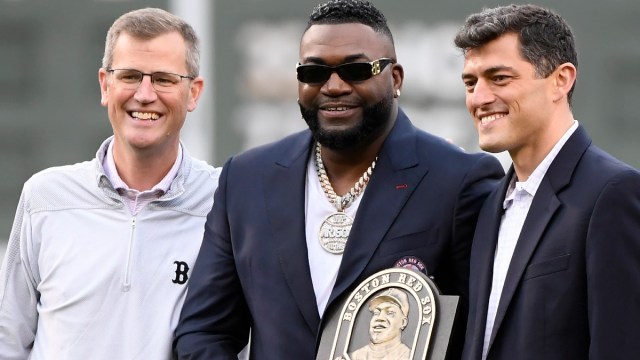