Earlier this month, David Ortiz was mesmerized by all he saw when he toured the Baseball Hall of Fame in Cooperstown, N.Y.

As Ortiz made his way through the place where he will ultimately be enshrined as a first-ballot Hall of Famer on July 24, he got the chance to hold bats once used by Ted Williams and Babe Ruth. But for Ortiz, it was a plaque of another Red Sox legend that also caught his attention.

Ortiz has spent years admiring Jim Rice, seeing him as a mentor figure and Ortiz made sure to view Rice’s plaque — Rice was inducted into the Hall of Fame in 2009 — during his visit. And knowing that he’ll join Rice, along with the very best players in MLB history in the Hall of Fame soon, is something that’s still tough to fathom for Ortiz.

“When I went down to Cooperstown for the tour, it was a different feeling,” Ortiz told Tom Caron prior to Thursday night’s Red Sox-Chicago White Sox game, as seen on NESN pregame coverage. “I never had that type of feeling until I was walking around and seeing all the guys. My man Jim Rice right across from me, is like a pop to me. I got so much respect for him and love. This guy did it all for me. While I was going around, I saw his plaque. That made me want to stop. This is my man, you know what I’m saying? That’s exactly how it goes down.

“Being about to be part of it, it’s a true honor because you’re talking about an elite group of players who made a difference while they played.”

Before Ortiz, who retired in 2016, makes his way to Cooperstown this summer, he was first inducted into the Red Sox Hall of Fame on Thursday. Ortiz already has his No. 34 retired by the organization. 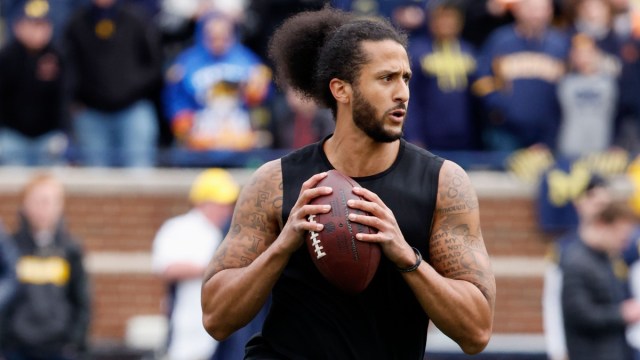 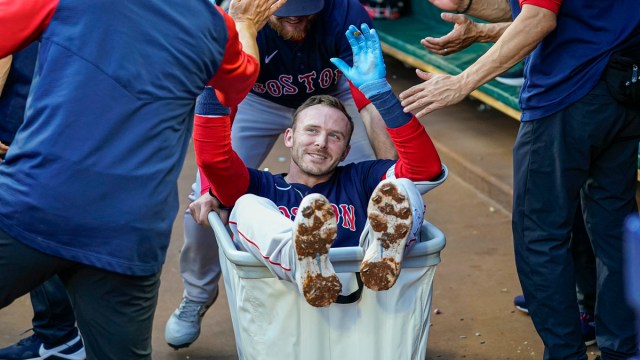