Rod Brind’Amour was not happy with David Pastrnak’s hit on goalie Antti Raanta in Game 2 of the Bruins and Carolina Hurricanes’ Stanley Cup Playoff series, and now the Boston forward is firing back.

Pastrnak collided with Raanta when the former was chasing down a puck. The collision knocked Raanta from the game, as he left with a bloody mouth. Brind’Amour after the ‘Canes’ win said it was “obvious” Pastrnak, who does not have a history of hurting players, was trying to injure the goalie.

“Whoever thinks I was trying to injure Raanta obviously doesn’t understand hockey,” Pastrnak told reporters after Friday’s practice at Warrior Ice Arena, per video provided by the Bruins. “I’d rather say no comment on that, but … I’m coming in full speed trying to get the puck, and he’s trying to clear it. Obviously, I want the puck to hit me, but I’m not going in there to bury the goalie. I’m there to stop the puck and maybe get a bounce in. He’s getting out of the crease, so yeah, I just tried to stop the puck and set up the power play.”

Pyotr Kochetkov likely will get the start for Carolina for Game 3 on Friday, though Raanta was one the ice for practice.

The Bruins look to get back into the series at 7 p.m. ET. You can catch all the action on NESN beginning at 6 p.m. 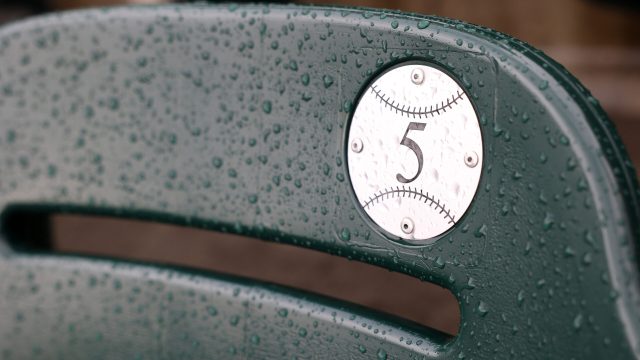 Dodgers Vs. Cubs Postponed Due To Inclement Weather 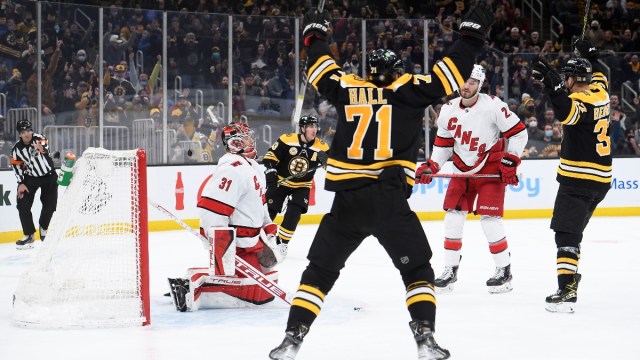