Following the Celtics’ win over the Milwaukee Bucks in Game 7 of the Eastern Conference semifinals, Deuce joined his father for his postgame press conference.

While a reporter asked a question, Deuce turned to Jayson and started to say something.

As Deuce started to say “Yeah,” a reporter jumped in and asked him a question directly about going to Miami, while his father takes on the Heat in the upcoming Eastern Conference Finals.

“I will go swimming, my daddy and me,” Deuce Tatum said, as seen on NBA TV’s Tweet on Sunday.

The Celtics will take on the Heat for Game 1 on Tuesday at 8:30 p.m. ET at FTX Arena, where Deuce Tatum hopefully will continue to provide plenty of entertainment alongside his superstar father. 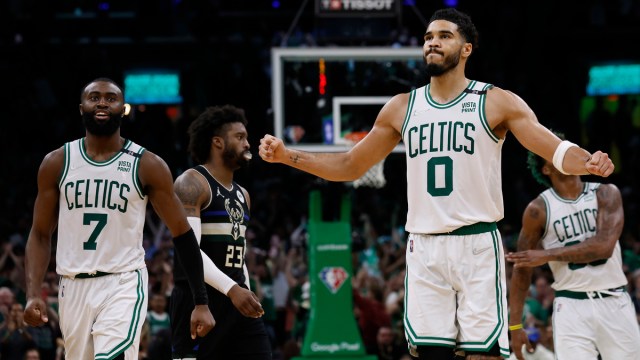 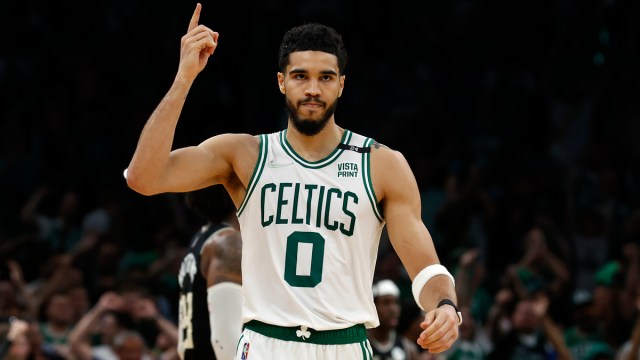