Grant Williams was a large factor in the Boston Celtics’ win in Game 2 of the Eastern Conference finals against the Miami Heat on Thursday, but Deuce Tatum was not overly impressed.

Jayson Tatum’s son continues to be a well of content for the Boston fanbase to consume, and added to his collection of hilarious moments with what will surely be a fan favorite.

As Williams went around the room, congratulating his teammates on the massive series-tying win, he reached Deuce and put out his hand. The perennially viral son of Tatum simply stared at the Celtics’ forward, with no intention to complete the high five.

Williams, as you can see, was forced to walk away, with an embarrassed and disappointed look on his face.

That was the only lowlight of Williams’ night, though. The forward finished with 19 points on 5-of-7 shooting while playing solid defense as a plus-25 in Boston’s blowout win.

He’ll get his next chance to impress Deuce on Saturday night at TD Garden in Game 3 of the conference finals. 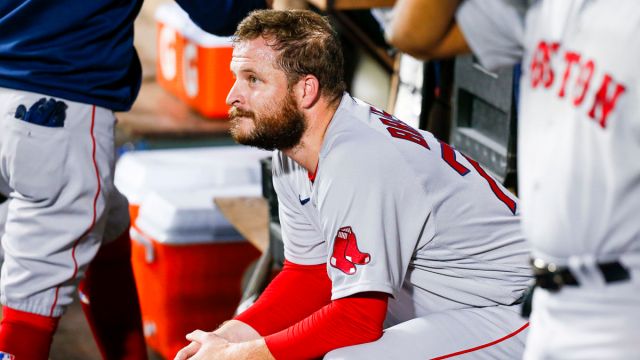 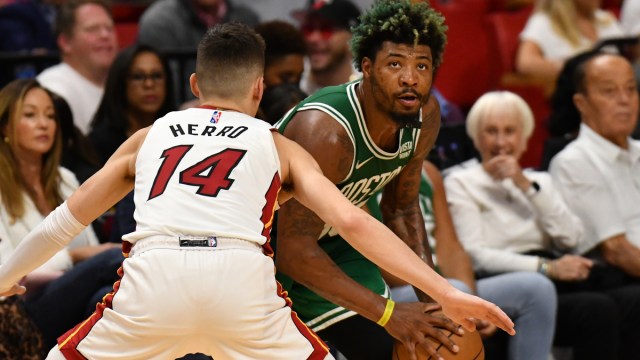