Boston Bruins winger David Pastrnak admitted Monday during his final interview of the 2021-22 season that hockey fell down his list of priorities during the campaign as he continued to grieve the death of his newborn son, Viggo.

“It’s been a tough year overall for me,” Pastrnak told reporters at Warrior Ice Arena while fighting back tears. “So I want to turn the page pretty much as quick as I can. Obviously, we’re in a much better place than we were months ago. So, yeah, it was tough. Glad it’s over and feeling better now.”

Pastrnak shared how he was able to get through it all with his girlfriend, Rebecca Rohlsson, while noting the support of others and time to mourn helped.

The tragedy unsurprisingly prevented Pastrnak from putting much thought into much outside of his family, including his contract situation. Pastrnak remains under contract through the 2022-23 season but is scheduled to become a free agent entering his age-27 campaign.

“I actually haven’t given it a thought yet, to be honest,” Pastrnak said. “I had a lot of other stuff been worrying about the whole year so haven’t been thinking about that at all actually.”

The Bruins had their season come to an end Saturday following their Game 7 loss to the Carolina Hurricanes. Pastrnak, who finished with 77 points (40 goals) in 72 regular-season games, recorded six points (three goals) in the first-round series. 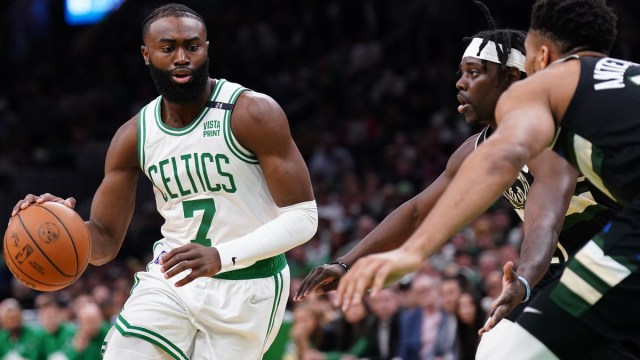 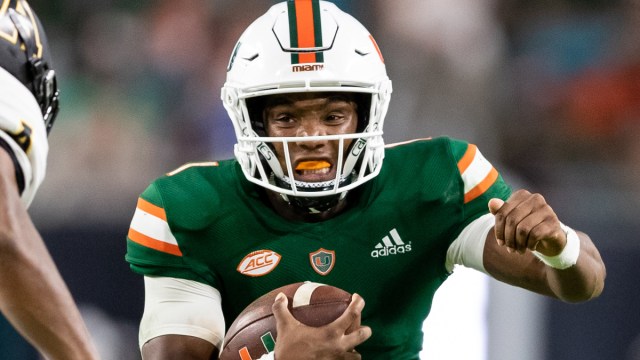