The Patriots surprised most observers at the end of April when they didn’t use a single one of their 10 2022 NFL Draft picks on a linebacker.

Adding to the position group might not have been a dire need for New England after all. It sounds like Bill Belichick and company are pretty confident in the depth they currently have.

Meeting with the media after the draft, Patriots director of player personnel Matt Groh vocalized sincere optimism about the team’s linebacking corps. One of the players who earned a shoutout from Groh was second-year linebacker Cameron McGrone, who ESPN believes was the Patriot who most benefited from the organization’s latest draft haul.

“The Patriots didn’t select a linebacker in what was viewed by many as a deep class, and the position was also considered a top team need,” Mike Reiss wrote. “But Bill Belichick & Co. didn’t seem to see it the same way. Director of player personnel Matt Groh said McGrone, a 2021 fifth-round pick who missed his rookie season recovering from a torn ACL sustained at Michigan, is like an ‘additional draft pick’ this year. McGrone is a legitimate candidate to start as he vies for the role alongside Ja’Whaun Bentley, Mack Wilson and Raekwon McMillan, among others.”

Ever since Belichick arrived in Foxboro, the Patriots seemingly have given every player on the roster a real opportunity to win a job in training camp. So if McGrone shows enough to the coaches later this summer, the Patriots probably won’t hesitate to put a lot on the plate of the 21-year-old even after his missed season. 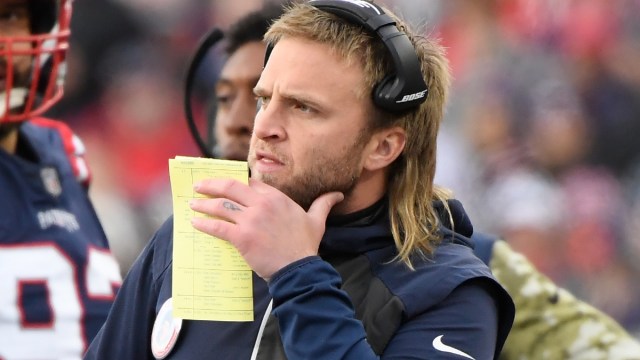 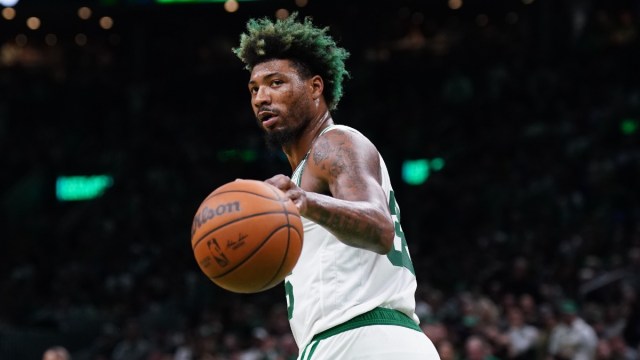