April was quite the grind for the Boston Red Sox.

Fresh off a season in which they fell two wins shy of the World Series, the Red Sox posted a 9-13 record in the first month of the 2022 campaign. Poor hitting is primarily what’s done Boston in of late, and it’s the main reason why Alex Cora’s club only is within one game of the American League East cellar.

Given how things went for the Red Sox over the past three-plus weeks, it should come as no surprise they received a poor first-month grade from ESPN. Major League Baseball writer David Schoenfield issued a D to Boston, but he did highlight one positive early-season storyline.

“Garrett Whitlock, stolen from the Yankees a year ago in the Rule 5 draft, started out in relief and has moved into the rotation, where he allowed one run over seven innings in his two starts,” Schoenfield wrote. “He’ll have to prove he can go deeper into games, but he has the arsenal to develop into an above-average starter.”

The Red Sox are hoping the month of May will feature more positive results that will flip the long-term outlook on the season. Boston will try to kick off a hot stretch Tuesday night when it opens a six-game homestand.

NESN will provide complete coverage of the Red Sox’s series opener against the Los Angeles Angels beginning at 6 p.m. ET. 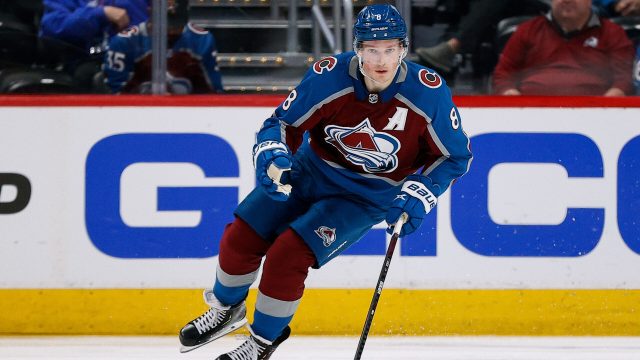 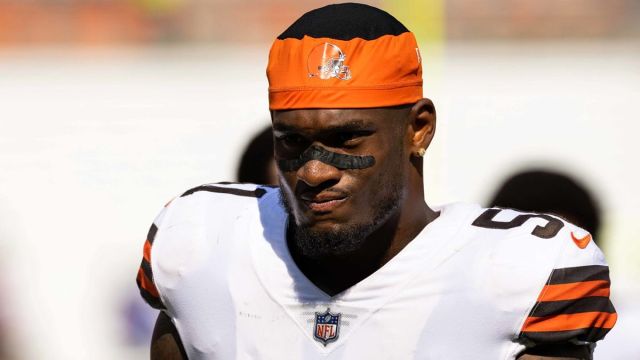