Hunter Renfroe was quite excited for Christian Yelich after his Brewers teammate made Major League Baseball history Wednesday.

It’s certainly impressive and no one was happier for Yelich than Renfroe.

“Yelich had a freakin’ cycle. That’s incredible,” Renfroe told reporters after the game, per MLB.com. “That’s a once in a lifetime thing. He’s done it three times in the big leagues. That’s crazy.”

Yelich can try to make it four cycles against the Reds when the two teams meet again in June. If it does happen, we’re sure Renfroe will be over the moon about it. 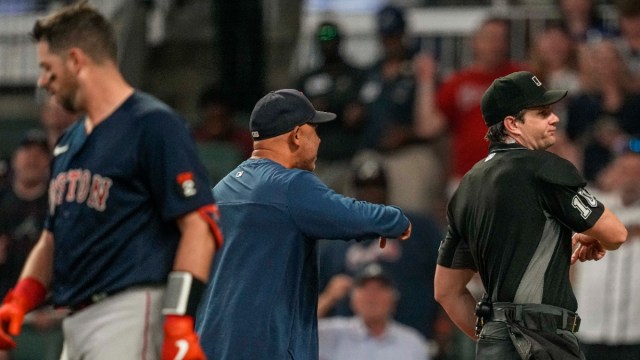 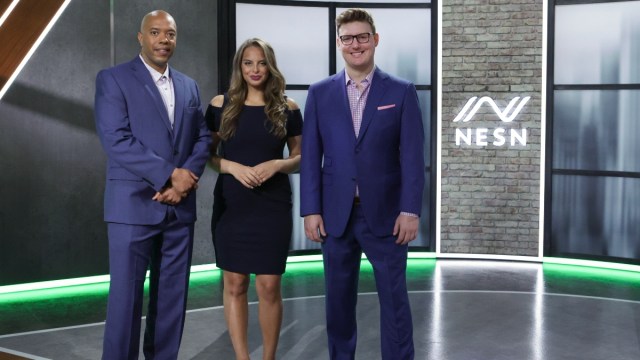