Danny Woodhead is in line for a homecoming, not to Foxborough, but Brookline.

The former New England Patriots running back advanced in local qualifying for the U.S. Open on Wednesday, recording an even par 71 at the Omaha Country Club. He finished tied for third in Nebraska, grabbing one of the Top 5 spots, which is good to advance to the next stage. Woodhead, 37, will play in Final Qualifying in either May 23 or June 6 at a site that hasn?t been determined yet.

If Woodhead can get through Final Qualifying, he will play in the 2022 U.S. Open, held in Brookline from June 16-19.

An impressive outing for Woodhead in his second career. 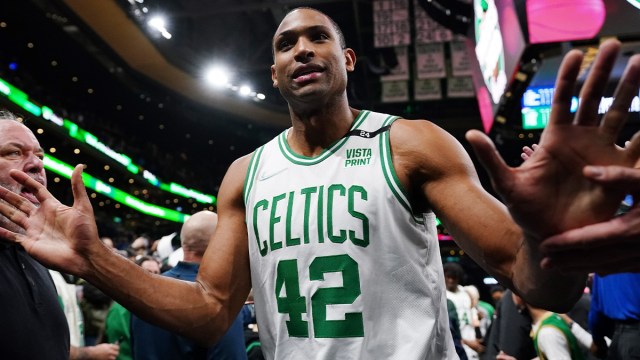 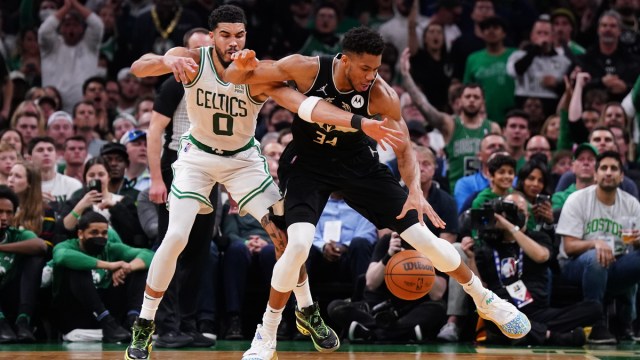