The Boston Red Sox completed a four-game sweep over the Seattle Mariners at Fenway Park on Sunday, capped off in dramatic fashion.

With two outs in the tenth inning, Franchy Cordero hit a walk-off grand slam off of Mariners pitcher Anthony Munoz, his first home run at the MLB level in 364 days.

The Red Sox entered the game 0-6 in extra innings this season before Cordero broke that streak in style, while extending another. Boston has now won five games in a row.

The Red Sox will look to continue their win streak against the Chicago White Sox at Guaranteed Rate Park on Tuesday. First pitch is scheduled for 8:10 p.m. ET following an hour of pregame coverage, and you can watch it all on NESN. 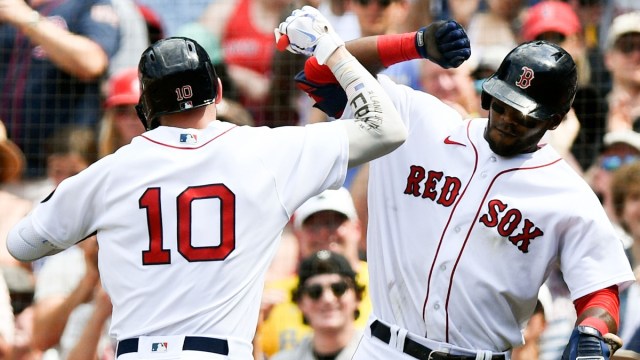 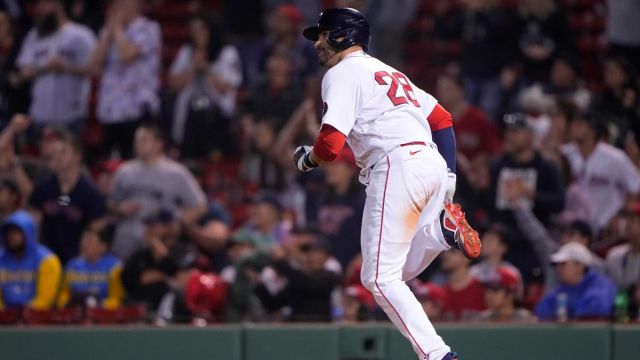