Hawks Player Not Impressed With Celtics Dominant First Half Vs. Heat Skip to content

The Boston Celtics put together a historic first half against the Miami Heat on Thursday, but Atlanta Hawks guard Bogdan Bogdanovic wasn’t having the most fun watching Game 2.

The Celtics went up 70-45 in the first half of Game 2 at FTX Arena. Boston fans were having the time of their lives watching 3-pointer after 3-pointer go down, but for a neutral observer, they want to watch a close game.

In fairness to the Hawks guard, there really isn’t much motivation to continue watching a blowout if you don’t have any rooting interest. Though, fans probably felt the same when watching the Hawks-Heat series, where three of the five games in the series were decided by double digits, including two 24-point Hawks losses in Games 1 and 4. 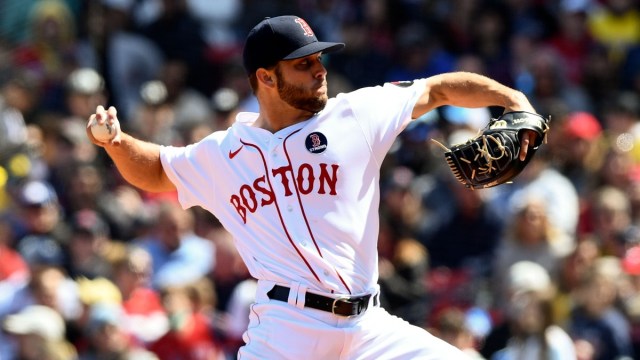 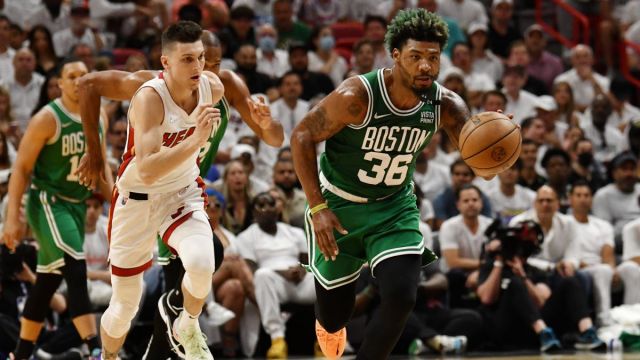