Jeremy Swayman already is doing the Boston Bruins proud on the world stage that is the 2022 IIHF Men’s World Championship.

The Bruins goaltender backstopped the United States to a 3-0 win over Great Britain on Thursday in his first game at the World Championship, saving all 17 shots he faced. USA Hockey added Swayman to its World Championship roster Monday, two days after the Bruins’ elimination from the Stanley Cup Playoffs. An injury incumbent starter Alex Nedeljkovic suffered thrust Swayman into national-team action shortly after he arrived in Tampere, Finland. He didn’t seem to miss a beat, despite the long trip.

“It was good. It was fun to watch these guys work hard in front of me and make my life easy, a great team win,” Swayman said, as seen in a video USA Hockey shared Thursday via Twitter.

Although he did plenty of traveling in his first full NHL season, the intercontinental trip was another challenge he had to meet.

“You try to get used to it during the season, late nights, early mornings, but coming overseas is a little different,” he continued. “I tried to get some sleep and make it as seamless as possible so it worked out pretty well.

“It’s an opportunity I didn’t want to surpass. It’s something that I’m going to remember for a long time and take advantage of it while I’m here.”

Swayman and his Team USA cohorts will take on Sweden on Saturday in their fifth Group B game. 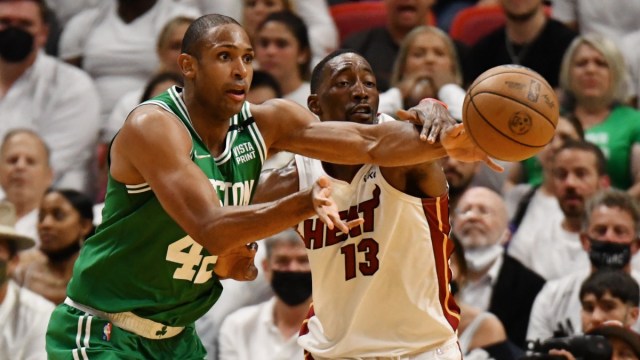 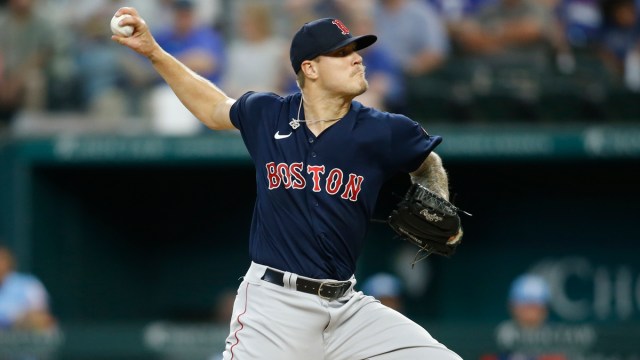