How Celtics Feel After Physical Series Vs. Giannis Antetokounmpo, Bucks Skip to content

The Boston Celtics have the bumps and bruises to go along with their series win over the Milwaukee Bucks in the Eastern Conference semifinals.

The Celtics and Bucks played an ultra physical seven games with each team willing to sacrifice their bodies time and time again in order to come out on top.

Boston had the physically-daunting task of guarding Giannis Antetokounmpo, whose 6-foot-11, 242-pound frame battered Celtics’ defenders with every drive he took to the hoop. Credit the Celtics for their willingness to consistently step in front of Antetokounmpo, and they certainly paid a price for doing so.

Following Boston’s 109-81 Game 7 victory at TD Garden on Sunday, Grant Williams, who was matched up with the Greek Freak plenty in the series, explained that sometimes it’s more a matter of will and mindset to overcome the physical demands the series brought on the Celtics.

“I’d be dumb to say that I don’t feel a little banged up, but everybody does at this time of the year,” Williams said. “It’s one of those things you just have to take care of yourself and get ready for another physical series because the Miami group is physical, too.

“Giannis does a phenomenal job of putting pressure on you, especially on the physical side of things, but it’s just a matter of understanding that you have to be mentally strong and take care of yourself because at this time of year everyone’s banged up a little bit, so you have to persevere through it.”

Jayson Tatum likened this playoff round to the grueling seven-game series the Celtics had against the Toronto Raptors in the NBA bubble two years ago. Tatum felt the physical strain of playing against the Bucks with “every game was extremely physical and they just make it tough on you,” but he also believed he was better prepared this time around to handle it.

“This series was kind of similar to that one,” Tatum said. “Toronto was the defending champs at that time. I think I’ve grown in the sense of being more prepared. Obviously, I was tired after every game and things like that, but my body has matured since my third season. I’m stronger. I take care of my body better. So, I felt more prepared for each game. My body kept up, compared to my third season and things like that.”

The Celtics won’t have much time to rest up with their Eastern Conference Finals matchup against the Miami Heat beginning on Tuesday. 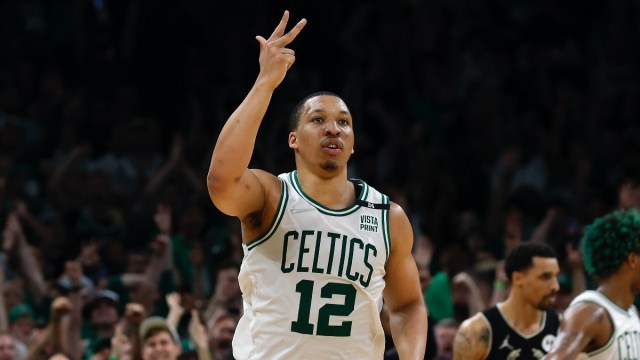 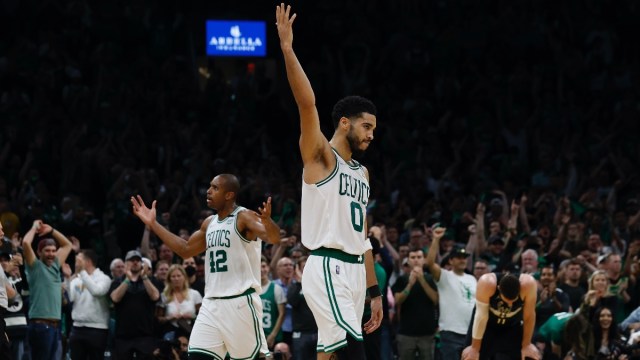