How Did Patrice Bergeron Find Angle For This Game-Tying Backhand?! Skip to content

BOSTON — Boston Bruins captain Patrice Bergeron seemed to defy logic with his game-tying backhand during the first period of Game 4 against the Carolina Hurricanes on Sunday at TD Garden.

Bergeron somehow was able to find twine as he gained possession following an effort behind the net by winger David Pastrnak. Bergeron’s tally tied the game 1-1 at 16:09 in the first period, merely two minutes after Brett Pesce gave the Hurricanes a brief advantage.

It marked the third goal of the postseason for Bergeron.

Bruins head coach Bruce Cassidy put Boston’s “perfection line” of Brad Marchand, Bergeron and Pastrnak back together ahead of Game 3 and it’s now led to goals in each of the two games. Boston was outshot 10-6 in the opening frame. 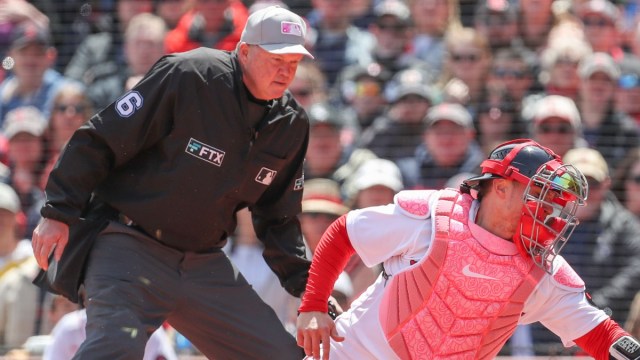 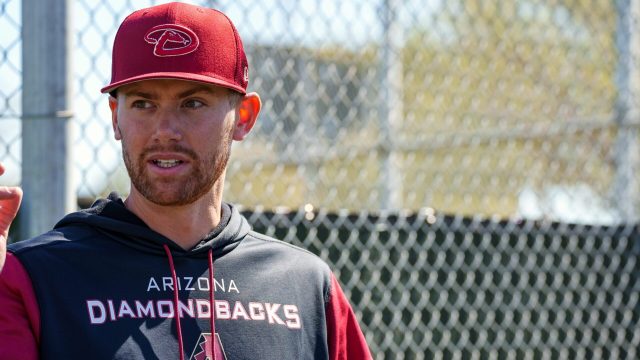