The athleticism that helped make Cole Strange a first-round draft pick has been evident in the early days of his New England Patriots career.

“We had the guys in this weekend for rookie minicamp,” Patricia said Tuesday in a video conference. “You get to see them on the field, but you’re also looking at them compared to other guys that are just walking in the building for the first time. (On Monday), we get into the skills portion of what we can do in Phase 2 (of the offseason program), and now you can get (the rookies) mixed in with the veteran guys.

“And I think from that aspect of it, you can see (Strange’s) athleticism. You can see it match up with the guys that are vets or have been here or have been in the NFL, which is really good.”

Now, it’ll be on Strange to translate those impressive traits to the field while making a massive jump up in competition level. Viewed as a reach at No. 29 overall by most draft analysts, Strange projects as the Patriots’ Week 1 starter at left guard.

Patricia said Strange, like many rookies coming off of the grueling pre-draft process, must hone in on his technique and “football skills” as he prepares for his first full-team NFL practices.

“All of those are things that we saw and things that we like,” Patricia said, referring to Strange’s measurables and testing numbers, “but he’s got a long way to go. The other part about putting him out with the veterans, guys that have been here, is you just realize how (much) further along those veterans are — how long they’ve actually just from this year been working towards getting ready for football, as opposed to really what happens with the college guys is they come out and they’re really trying to get ready for a pro day or a combine or something like that, not necessarily football skills. And that’s the part that we’ve really got to keep pushing to catch up with.”

The Patriots are scheduled to being organized team activities next Monday. 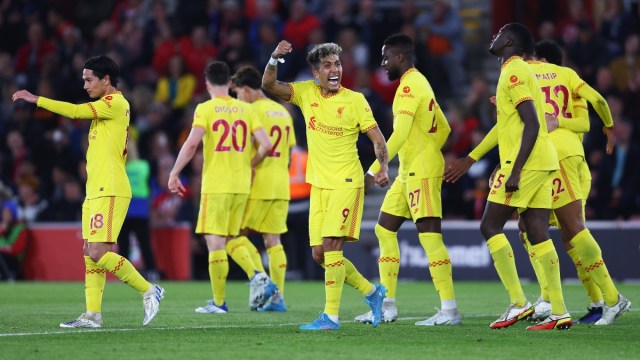 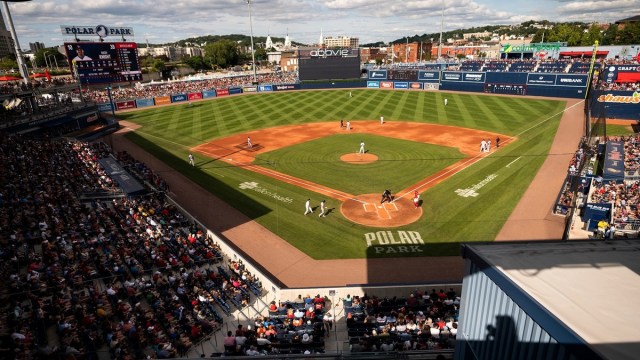