For a moment, it looked like the Celtics were going to pull off an impressive comeback win Saturday night.

Jaylen Brown knocked down a 3-pointer with 2:40 left in the fourth quarter of Game 3 to trim the Celtics’ deficit to one, a far cry from the 26-point advantage the Heat held in the first half. TD Garden was absolutely rocking, and a stop-and-score would have given Boston its first lead of the game.

But the Celtics never were able to gain that edge. Following a timeout in wake of Brown’s trey, a screen was set for Max Strus, who buried a bucket from the beyond the arc to put Miami back up by four. Strus’ 3-pointer seemed to take some of the wind out of the Celtics’ sails, and the visiting Heat did what they needed to do over the final 2:16 of the game to take a 2-1 series lead in the Eastern Conference finals.

After the game, we learned the play drawn up for Strus wasn’t orchestrated by head coach Erik Spoelstra. It was an idea from Kyle Lowry, who was making his first appearance since Game 4 of Miami’s second-round series.

“In the timeout, Kyle said, let’s run a pindown for Max,” Strus told reporters, per ESPN. “Let’s get him open. So when he said that, I had all the confidence in the world to step up and make a shot.”

Knocking down a clutch crowd-silencer at TD Garden had to have felt particularly good for Strus, who went undrafted in 2019. The DePaul product played with the Celtics in the Summer League that year but was released by the organization shortly before the start of the 2019-20 regular season.

As for Lowry, he finished with 11 points and six assists in his return to game action. Perhaps most importantly, the veteran point guard was a calming presence for the Heat as the C’s made their second-half rally. That was monumental for a Miami team that played the entire final two quarters without fellow team leader Jimmy Butler.

Lowry and the Heat will try to take a commanding 3-1 series lead Monday night when they visit the Celtics for Game 4. Tipoff from TD Garden is scheduled for 8:30 p.m. ET. 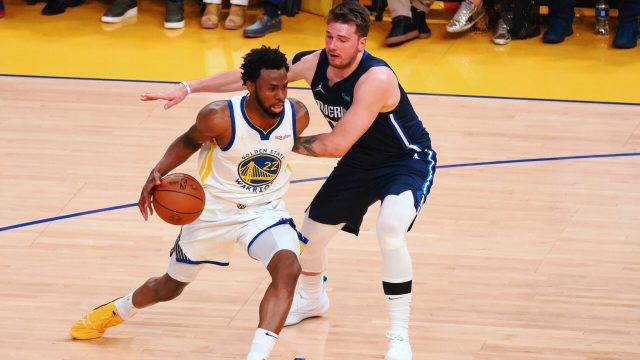 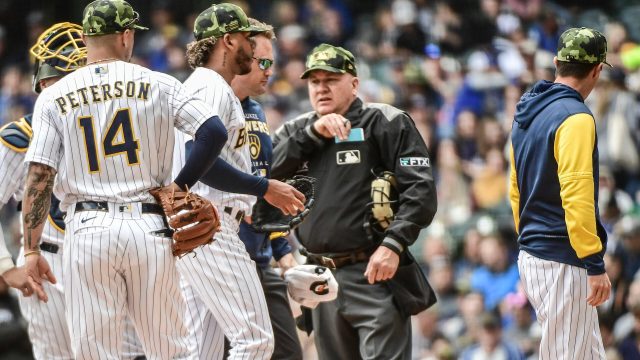