Immediate NFL Draft grades are a divisive topic, specifically for those who feel their team was slighted in some sort of way. One way to cool some of the tension regarding them is to circle back a year later and see where you were wrong or right. That’s exactly what Pro Football Focus did this week, and their second grade for the New England Patriots was just as glowing as their first.

PFF held true to their initial grade for the Patriots, giving Bill Belichick and company an A+ grade for their selections last April.

“Mac Jones was far and away the highest-graded rookie quarterback (80.4 overall),” PFF lead draft analyst Mike Renner said in his write up. “Christian Barmore was the real steal, though, as he had one of the best pass-rushing seasons we?ve seen from a rookie defensive tackle.”

Jones and Barmore weren’t the only hits in the draft for New England, however, as running back Rhamondre Stevenson provided a spark for the offense in his rookie year, ranking third among all NFL running backs in explosive play percentage.

If you’re looking to project even more for the draft class, it can be noted that five of New England’s eight picks from one year ago have yet to play an NFL snap, with third-rounder Ronnie Perkins and fifth-rounder Cameron McGrone both expected to contribute in 2022. 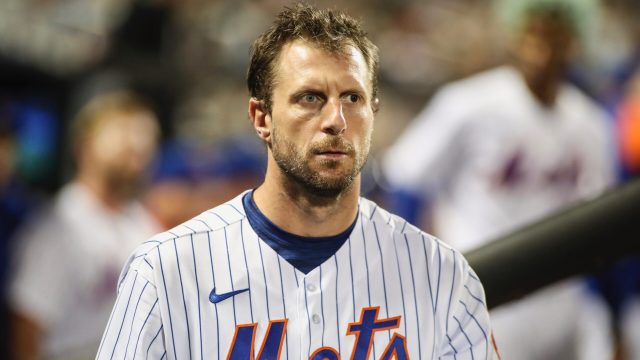 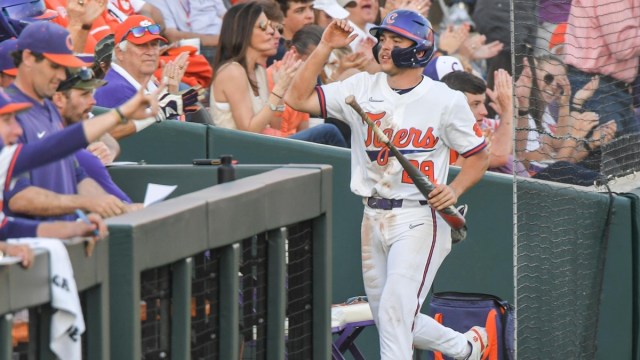