The Carolina Hurricanes kept the receipts.

The Bruins previously had been a significant thorn in the Hurricanes’ side. Boston swept Carolina to earn a spot in the 2019 Stanley Cup Final and it only needed five games to dispatch the ‘Canes in the sides’ 2020 first-round series.

But in the teams’ third postseason meeting in the last four years, the Hurricanes finally managed to flip the script.

Rod Brind’Amour’s team is onto Round 2 after securing a Game 7 win over the Black and Gold on Sunday at PNC Arena. The Bruins made a valiant, late-game push, but the Hurricanes hung on for a 3-2 win to earn their first playoff series triumph over Boston since the 2008-09 campaign.

Given the Bruins’ recent postseason dominance of the Hurricanes, Carolina’s official Twitter account had received tweets poking fun at the organization for not being able to take down Boston in late April and May. The Hurricanes put many of those posts on display after the Metropolitan Division champions sent the B’s packing.

Up next for the Hurricanes is either the Pittsburgh Penguins or the New York Rangers, who will play Game 7 of their first-round series Sunday at Madison Square Garden. As for the Bruins, they’re onto an offseason clouded by uncertainty. 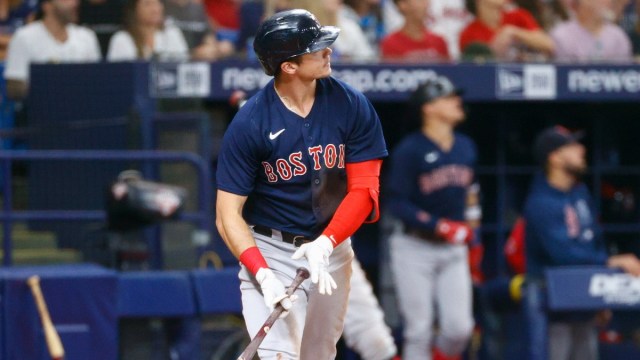 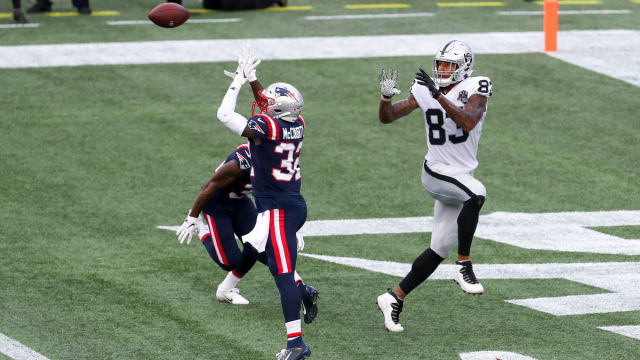 Patriots Made This 2022 Regular Season Schedule Request To NFL