Kyle Busch wasn’t successful in his first attempt to compete in the Indianapolis 500, but he’s open to trying again.

Leading up to last weekend’s NASCAR All-Star Race, Busch was asked if he still was interested in racing in the Indy 500. As racing fans right remember, Busch did his part in building a bid to compete in the iconic race in 2017, but his Joe Gibbs Racing bosses ultimately nixed the deal.

“Yeah, it’s certainly on my radar,” Busch told reporters, per a clip shared by FOX. “The year that I had it sold and committed and the sponsorship was there and everything like that, I got told ‘no’ and then I haven’t necessarily tried to sell sponsorships since. There was an easy, verbal ‘yes’ commitment and things have changed, obviously, so I don’t have that these days. Overall, excited to be able to watch and cheering for our old pal Jimmie Johnson to go out there and run well and do good.”

Perhaps a different racing organization would be more helpful in facilitating a deal for Busch to race in the Indy 500. And a new home is on the table for the 37-year-old, who isn’t guaranteed to return to Joe Gibbs Racing next season.

One has to imagine “Rowdy” will be watching Johnson and other drivers with some envy Sunday when the Indy 500 is held for the 106th time. 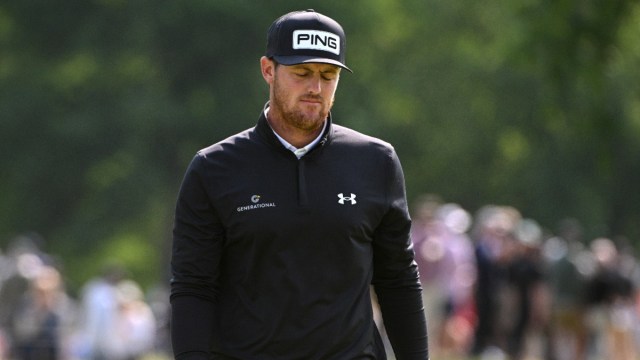 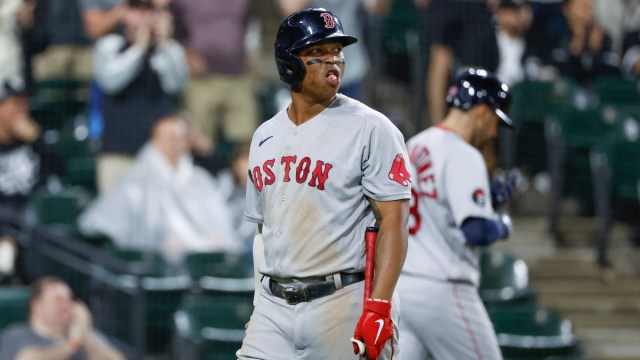