If you were wondering when was the last time the Red Sox pitched a complete game prior to Nick Pivetta’s gem Wednesday night, you’d have to go back a few years.

Boston took its series against the Houston Astros with a 5-1 win at Fenway Park thanks in part to Pivetta’s two-hit, complete-game performance on the mound. The right-hander was in the zone all night, had control of his pitches and gave the relief pitchers a much-needed night off.

Complete games are rare these days throughout Major League Baseball, but if you wanted to find out when Boston last tossed one, you’d have to go back to 2018.

According to The Boston Globe’s Alex Speier, Chris Sale was the last Red Sox pitcher to toss a nine-inning complete game when he did it against the Kansas City Royals on June 5, 2019. Sale gave up just three hits, did not surrender a walk and struck out 12 in the 8-0 win.

The last complete game thrown at Fenway Park, though, came on Aug. 3, 2018, when Rick Porcello gave up one hit against the New York Yankees, according to Speier. Porcello had nine strikeouts in the 4-1 victory.

The Red Sox now get set to welcome the Seattle Mariners to town for a four-game set at Fenway. Rich Hill opposes George Kirby in the opening game Thursday night. First pitch is set for 7:10 p.m. ET and you can catch all the action on NESN beginning at 6 p.m. 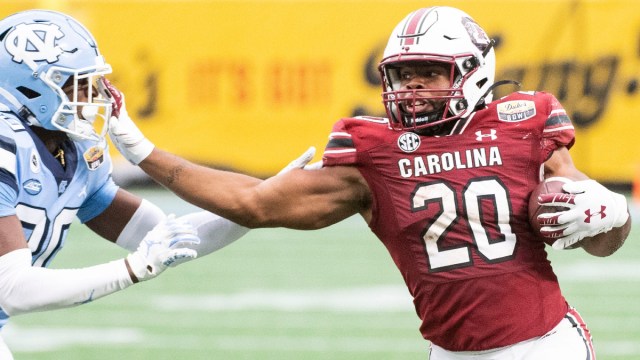 Kevin Harris Film Review: What To Expect From Patriots’ Other Rookie RB 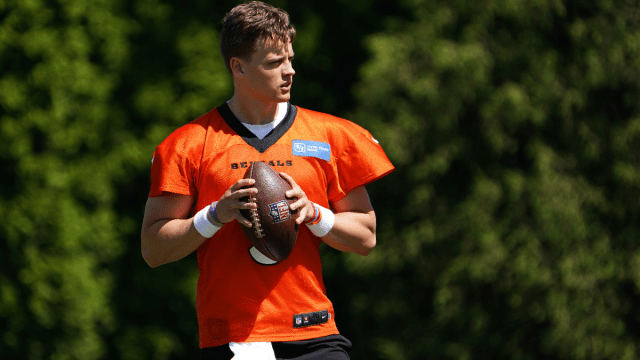