The Memphis Grizzlies announced that guard Ja Morant is doubtful for the remainder of the playoffs with a bone bruise in his knee.

Morant injured his knee in the fourth quarter of Memphis’ Game 3 loss to the Golden State Warriors after being grabbed by Warriors guard Jordan Poole for a loose ball. Morant voiced his frustrations in a now deleted tweet, saying that Poole, “broke the code.”

This was of course a response to Warriors head coach Steve Kerr, who directed those same words at Grizzlies guard Dillon Brooks after he was suspended for Game 3 following a flagrant foul that injured Warriors guard Gary Payton II.

Down 3-1 in the series, Memphis will now have to regroup without their superstar, who was averaging 38.3 points, 8.3 assists and 6.7 rebounds per game in the series. The Grizzlies had a 20-5 record in the regular season without Morant, but are 0-1 without him in the postseason.

The injury had a major effect on sportsbooks as well, with DraftKings Sportsbook now viewing the Warriors as overwhelming favorites at -5000.

At +1800, the Grizzlies are now the biggest underdogs remaining in the NBA’s eight-team playoff field. 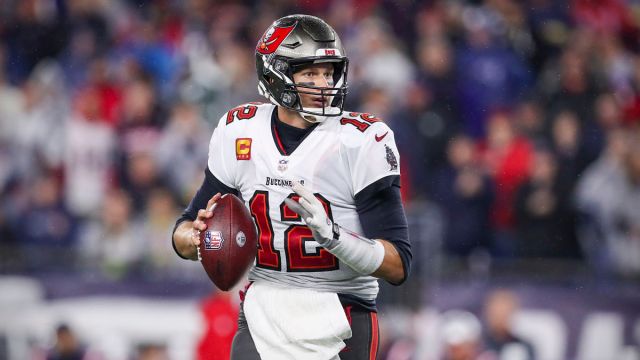 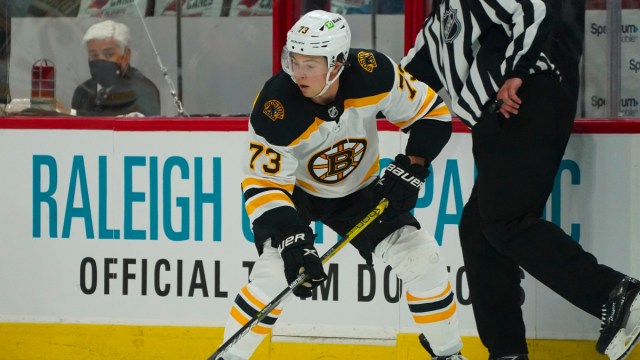 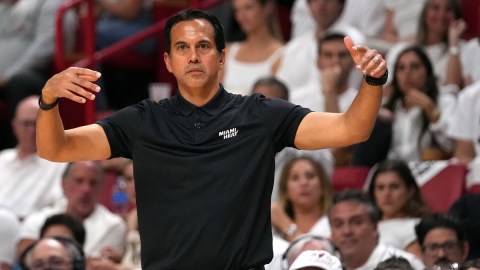 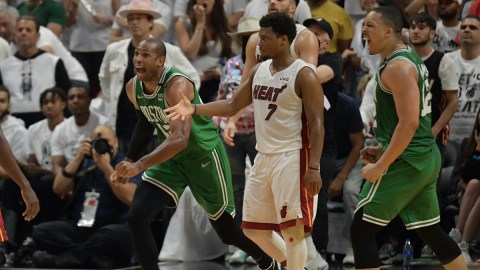 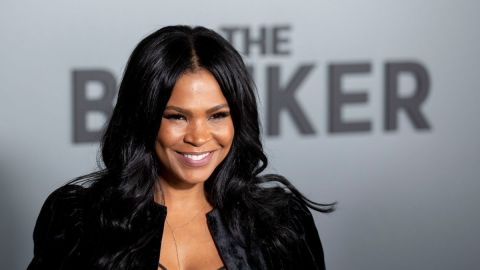 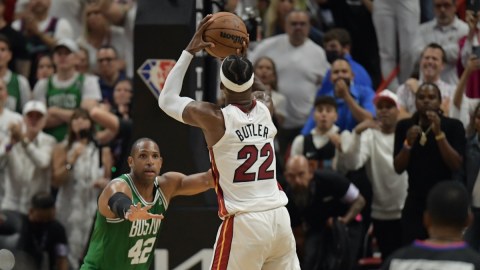