Jake Odorizzi On IL After Scary Scene At Fenway Park Vs. Red Sox Skip to content

Jake Odorizzi seems to have avoided the worst, given how bad things looked in the Red Sox-Astros series opener.

The Houston Astros placed the pitcher on the 15-day Injured List on Tuesday due to lower-leg discomfort. Medical staff stretchered Odorizzi off the field Monday night at Fenway Park after he collapsed while running toward first base and laid on the ground for several minutes in a scary scene.

Astros manager Dusty Baker suggested Monday night Odorizzi had avoided serious injury. After examining Odorizzi thoroughly, Houston has determined he needs just 15 days on the sidelines, the shortest period of time a pitcher can spend on the IL, per MLB rules.

The Red Sox went on to win Monday’s game 6-3, but Houston rebounded Tuesday to inflict a 13-4 defeat on Boston.

Odorizzi will address the media about his injury Wednesday, prior to the Red Sox-Astros series finale, according to Houston general manager James Click.

The teams will meet Wednesday at Fenway Park in the series finale. NESN will bring you all the action, with pregame coverage starting at 5 p.m. ET. First pitch is scheduled for 6:10 p.m., and postgame coverage will follow the final out. 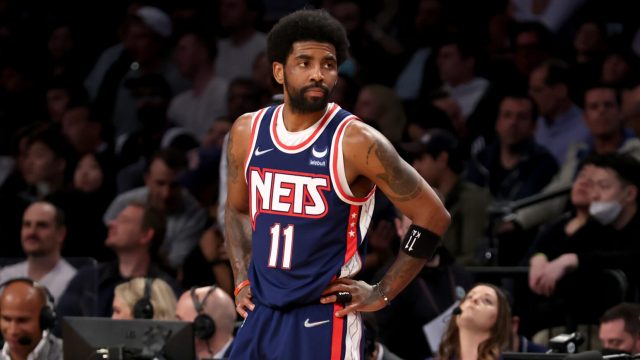 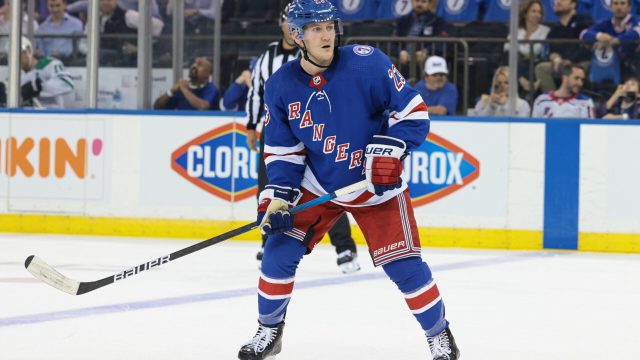