Prior to Game 5 of the Eastern Conference finals between the Boston Celtics and Miami Heat on Wednesday night, Jalen Rose had to get something off his chest.

Rose, a former NBA player turned media personality for ESPN, revealed on “NBA Countdown” that he was the only person to vote for Brooklyn Nets guard Kyrie Irving for All-NBA Third Team.

Rose then made it known he regretted that decision.

“I get mesmerized by his talent, but it was a mistake to put him on Third Team,” Rose said, “and I’m glad that didn’t cost (Atlanta Hawks guard) Trae Young his spot who deserves it more. So, I’m going to own that.”

It certainly was a perplexing choice from Rose to cast a vote for Irving. Irving did average 27.4 points, 5.8 assists and 4.4 rebounds per game, but he played in just 29 regular season games for the Nets largely due to his inability to suit up for home contests for most of the campaign due to his vaccination status.

Stephen A. Smith, who was on set at FTX Arena alongside Rose, Michael Wilbon and Mike Greenberg, was incredulous in typical Smith fashion that Rose even thought of voting for Irving. Smith went as far to say that Irving didn’t deserve to be “All-NBA G-League after the way he disappeared for the whole dagum season.”

Rose tried to offer an explanation to Smith and the rest of the crew as to why he pulled the trigger of putting Irving on his ballot.

“In my mind this way a unique season,” Rose said. “And based on that unique season, when Kyrie Irving decided to play for whatever reason, he was as dominant as any player in the league and he was one of the top 15 performers when he was in uniform.”

Other media members who hold an All-NBA vote certainly disagreed with Rose. While Irving didn’t make any of the three teams, his former teammate Jayson Tatum garnered a big honor with the Celtics star getting voted to the All-NBA First team. 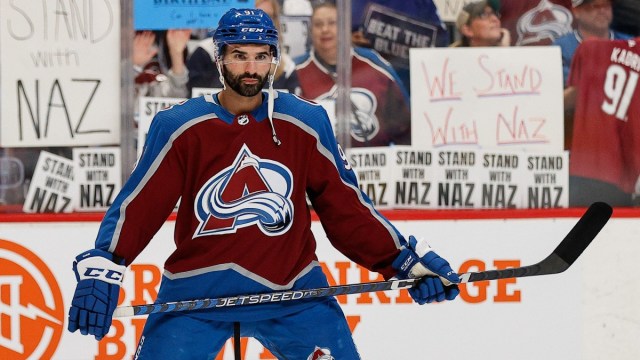 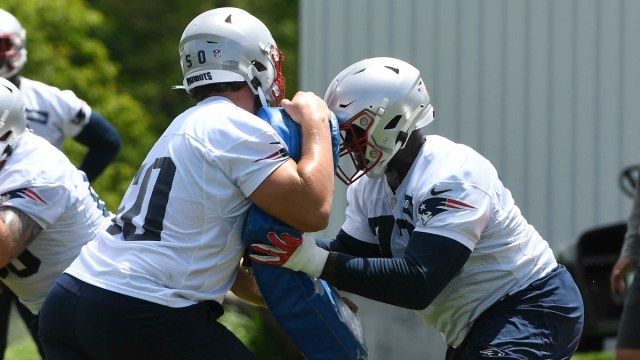