The Celtics turned in the tides in the Eastern Conference finals Thursday night when they boatraced the Heat in South Beach.

But on Saturday night, Boston gave all the momentum right back to Miami.

The C’s now face a 2-1 deficit in the best-of-seven series after dropping Game 3 at TD Garden. The top-seeded Heat unloaded a series of punches on the Celtics right out of the gate in the primetime matchup and they managed to hang onto their lead from wire to wire despite playing the entire second half without Jimmy Butler.

Careless ball control and an underwhelming performance from its best player doomed Boston on Saturday. Jalen Rose highlighted both of those points as he broke down the Celtics’ somewhat demoralizing loss.

“So, here’s the recap,” Rose said in a video shared to ESPN’s YouTube page. “The Boston Celtics let a golden opportunity get away from them. You return home after getting a split in Miami and you get down 26 in the first half? Jayson Tatum doesn’t show up at all. Now, Jaylen Brown was balling, Al Horford was balling. But Jimmy Butler didn’t play the second half? You tried to get back into the game, you played with a lot of effort. But too many turnovers, particularly steals. The Miami Heat were snatching jewels. Nineteen big steals. You just can’t win a playoff game like that if you’re the Boston Celtics. Great win by the Heat. Heat culture.”

The Celtics will try to bounce back and even the series Monday night when they host the Heat for Game 4. Tipoff is scheduled for 8:30 p.m. ET. 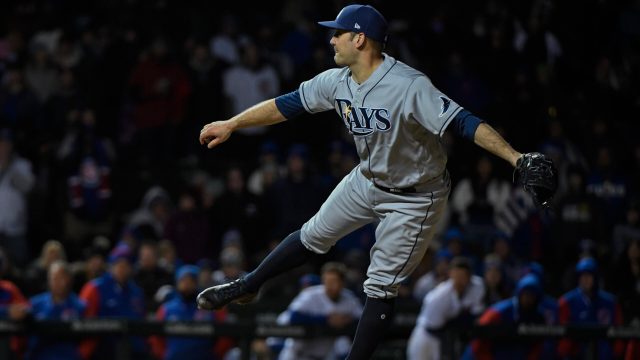 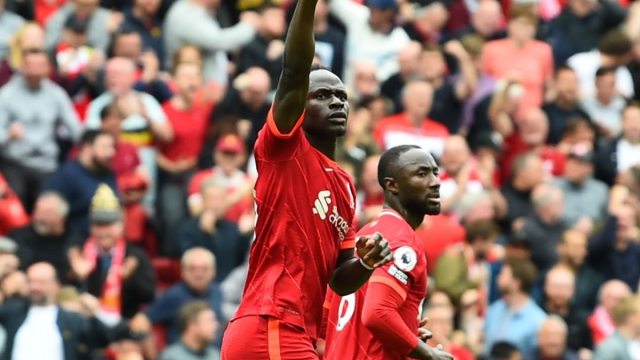