Chaim Bloom didn’t have a lot of good news to share about Chris Sale and James Paxton when he spoke to reporters Saturday ahead of the Boston Red Sox-Chicago White Sox game.

The chief baseball officer revealed Sale suffered a personal, non-medical issue and has not thrown recently. The hope is the southpaw still will return in June, just later than anticipated.

Paxton, who underwent Tommy John surgery last year and signed with Boston in the offseason, suffered a setback of his own.

Per WEEI’s Rob Bradford, Bloom told reporters that Paxton is dealing with some discomfort in his elbow. Though it’s put a halt on his throwing of late, Bloom does expect the pitcher to resume throwing sooner rather than later.

Paxton said in April that his goal was to come back before the All-Star break, but this setback makes that a bit harder. However, it is encouraging that he will begin throwing, and soreness in your elbow after a major surgery like Tommy John is common.

The Red Sox starters have been fine this season and not the biggest glaring issue this team is facing. In fact, save for Nick Pivetta who has struggled mightily to begin the 2022 Major League Baseball season, the starting pitchers have kept Boston in games. It’s the offense that can’t seem to find its groove.

Boston plays its second of a three-game set with the Chicago White Sox on Saturday afternoon. First pitch from Fenway Park is set for 4:10 p.m. ET, and you can catch all the action on NESN. 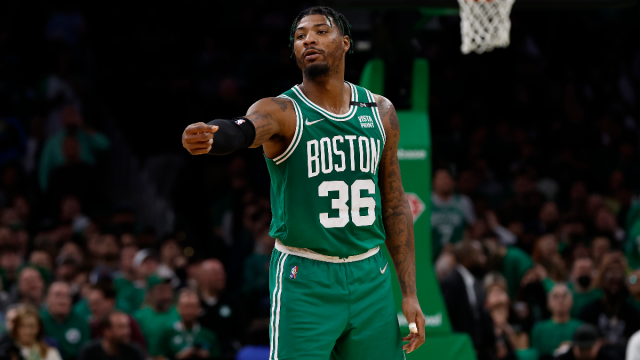 Celtics’ Marcus Smart Available For Game 3 Vs. Bucks With No Restrictions 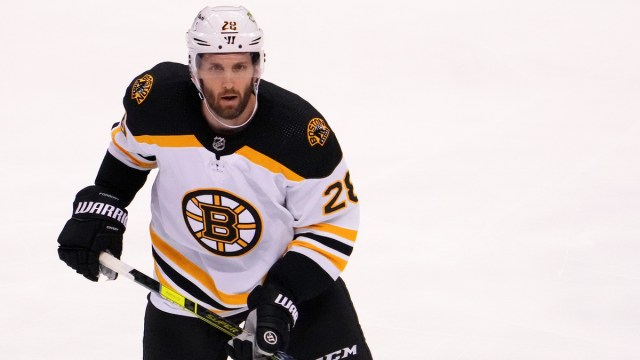