A boost in ball security isn’t the only area of improvement Jaylen Brown believes the Celtics must tend to moving forward in the Eastern Conference finals.

After blowing out the Heat on Thursday night in Miami, Boston lost all momentum in the best-of-seven series courtesy of a Game 3 defeat. Despite the visiting Heat playing the second half without Jimmy Butler on Saturday, the Celtics suffered a 109-103 loss and now trail Bam Adebayo and company 2-1 in the East finals.

The Heat immediately brought it to the C’s in Game 3, swelling their lead to as large as 26 points in the first half. Boston made a series of pushes over the final two quarters, but Miami never wavered from physicality and will-to-win standpoints. Brown believes the Celtics need to mirror their conference counterparts in those departments if they want to play into June.

“We knew who Miami is,” Brown said. “That’s what they pride themselves on is physicality. If we want to win this series, we’ve got to match that intensity. We’ve just got to man up.”

Given how the Celtics have fared after losses in these playoffs, we probably can expect to see a very motivated Boston bunch Monday night at TD Garden. Tipoff for Game 4 is scheduled for 8:30 p.m. ET. 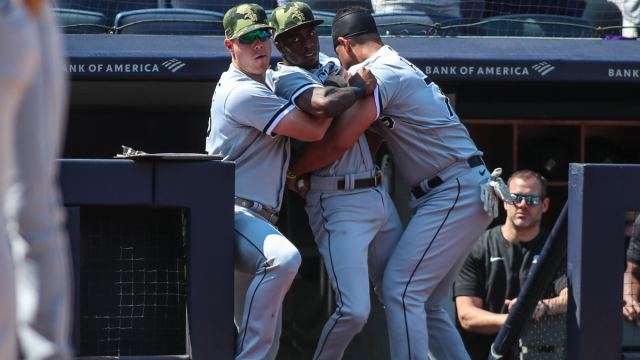 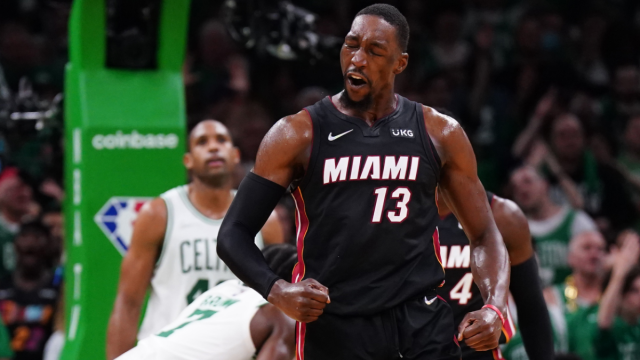