Jaylen Brown led the Celtics to a 109-86 victory against the Milwaukee Bucks in Game 2, but the Boston guard is hopeful for the return of the 2022 Defensive Player of the Year.

Before the contest, Marcus Smart was ruled out due to a right thigh contusion. The injury is believed not to be long term, and Brown is anticipating Smart’s return in the series.

“This series is gonna get real grimy, and dirty, and nasty, and we need Marcus to do what he does best,” Brown said, per Celtics.com’s Taylor Snow.

Boston was physical against the Bucks even without Smart. The Celtics played a seven-man rotation and held the Bucks to only three 3-pointers.

“Our mindset and mentality is, when someone is out, next man up,” Tatum said, per video from NBC Sports Boston. “You got to be ready to fill in and keep going. Everybody got to do a little bit more. Everybody got to fight. That’s what we did tonight.”

Grant Williams stepped up by scoring 21 points and played a part in the Celtics’ team defense on Giannis Antetokounmpo.

“We know when a guy goes down, we?re going to have their back,” Williams said, per the Celtics’ team Twitter account.

Game 3 of the Celtics-Bucks series will head to Milwaukee on Saturday. Tip off is set for 3:30 p.m. ET. 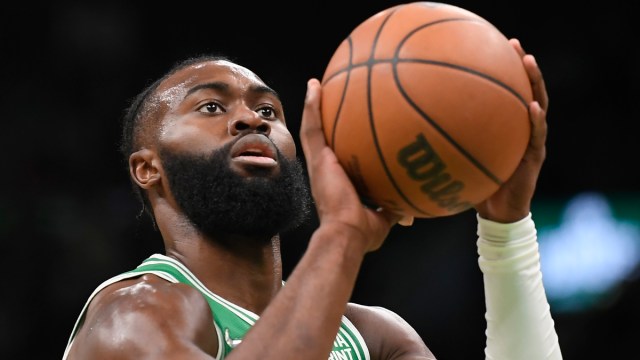 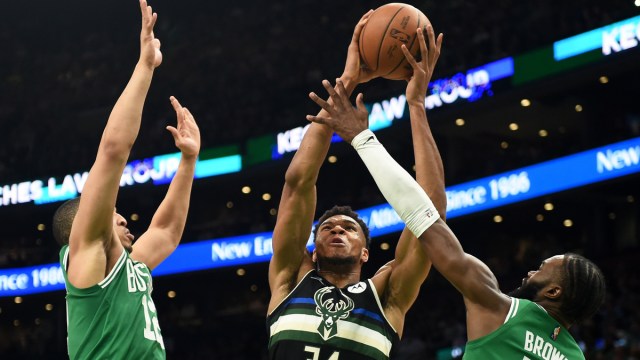