If there’s one thing that’s been exposed about the Boston Celtics in these NBA playoffs, it’s their lack of a true ball-handler.

With Marcus Smart out for Game 1 of the Eastern Conference finals, Jayson Tatum shouldered more ball-handling responsibilities and the results really couldn’t have been poorer.

Tatum tied a career playoff-high with seven turnovers — he also had seven turnovers in Game 7 against the Milwaukee Bucks — in the 118-107 defeat to the Miami Heat on Tuesday at FTX Arena. The Celtics star routinely coughed up the ball in the third quarter, which allowed the Heat to get out in transition and outscore the Celtics, 39-14, in the frame.

Tatum recorded six of Boston’s eight turnovers in the quarter and Celtics coach Ime Udoka believed it was equal parts Tatum being careless with the ball along with the Heat locking in on him defensively.

“A little bit of both,” Udoka said following the loss. “Some were unforced. Like I said, they did increase their physicality, but as simple as it sounds, you just can’t play in the crowd, which we did. … A lot of them (from Tatum) were just strictly playing in a crowd, trying to draw a foul instead of just making the right play.”

For Tatum, his lack of ball security has become a continued issue. Tatum now has five games with at least five turnovers in the playoffs along with two games with four turnovers.

The third quarter was disastrous for Tatum and the Celtics as Tatum turned the ball over three times in a span of 33 seconds to help fuel a 22-2 run for the Heat.

“It’s on me. I had six, seven turnovers,” Tatum said. “Just knowing that I got to take care of the ball better, especially in those situations when they’re going on runs like that.”

The turnovers were without a doubt a killer for Tatum and really the only part of his game that’s been lacking this postseason. Even with those errors, Tatum still finished Game 1 with a team-high 29 points on 10-for-21 shooting to go along with eight rebounds, six assists and four steals. 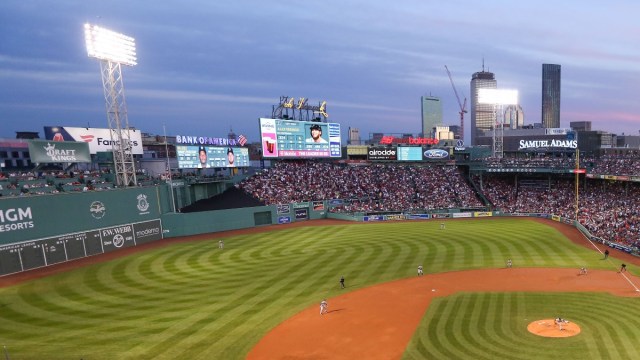 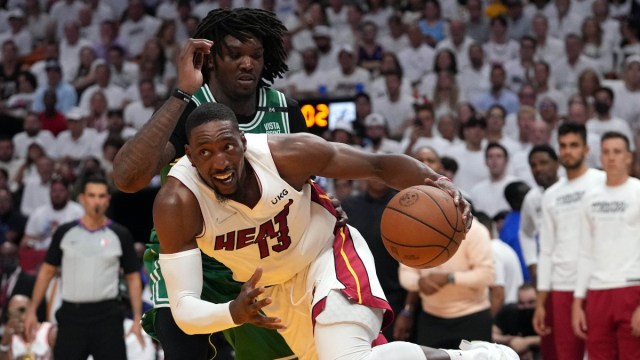