Jeremy Swayman and Linus Ullmark have formed quite the friendship while with the Boston Bruins, but the goalies had to face each other Saturday.

Prior to the game, the two goalies caught up with one another. Of course, there was a hug involved.

The United States won 3-2 in overtime thanks to Adam Gaudette’s goal. 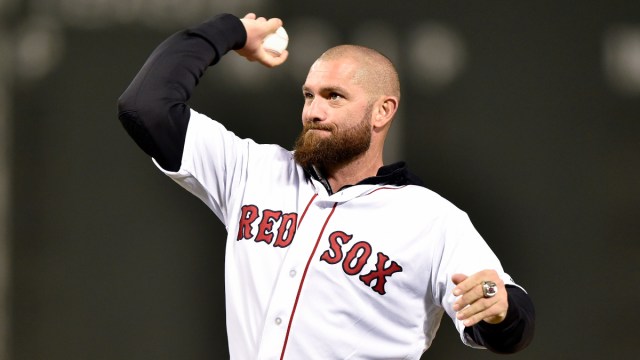 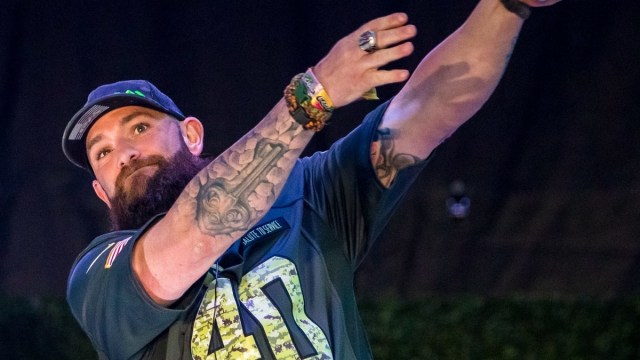