Jimmy Butler was back on the court Monday night at TD Garden, but the Heat superstar didn’t really show up.

Butler, along with the rest of Miami’s starters, offered next to nothing in Game 4 of the Eastern Conference finals against the Boston Celtics. The six-time All-Star posted six points on 3-of-14 shooting over nearly 28 minutes of game time. The lousy performance produced Butler’s lowest postseason point total since the 2014 NBA playoffs when he was in his third season in the league.

Some might have thought Butler’s lackluster showing largely was due to injury, as the 32-year-old missed the entire second half of Saturday night’s game due to knee inflammation. But after Miami’s 20-point loss, Butler set the record straight about his health.

“I’m straight,” Butler told reporters, per The Boston Globe. “No excuses for how I played tonight. It’s got nothing to do with my knee. I just have to be better. I will be better. I’m not too worried about it.”

Butler will try to be better Wednesday night when the Heat host the Celtics for Game 5 of their best-of-seven set. Tipoff from FTX Arena is scheduled for 8:30 p.m. ET. 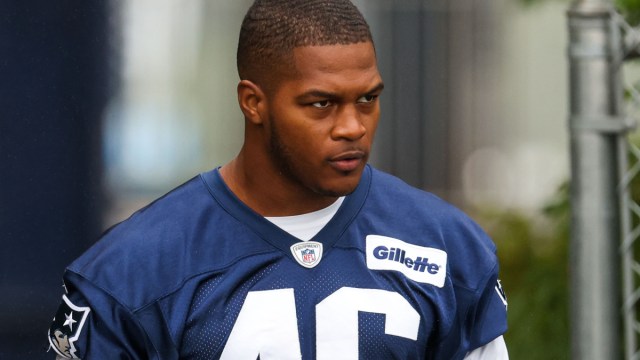 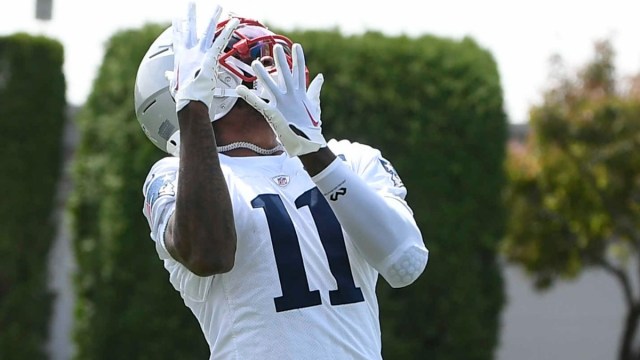 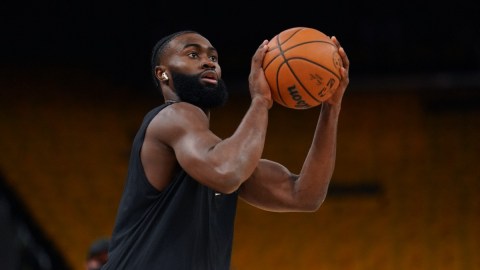 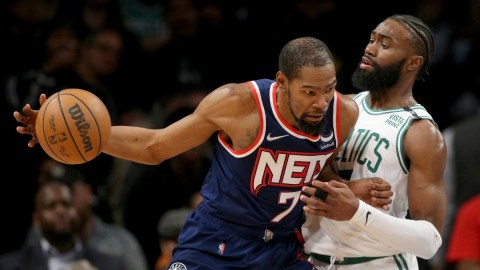 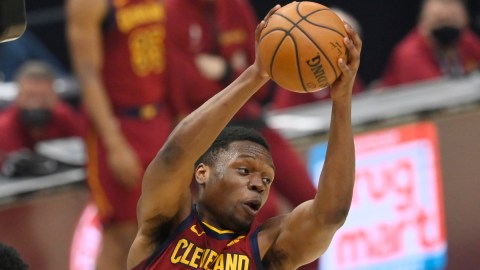 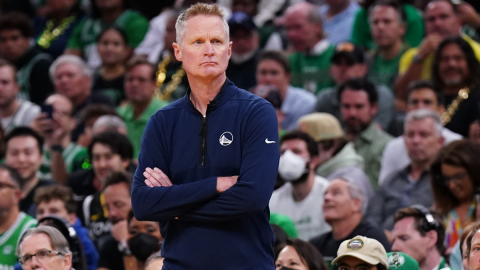