Jimmy Butler is very, very high on the Heat’s chances of bouncing the Celtics and reaching the NBA Finals.

Miami and Boston are set to battle for Eastern Conference supremacy starting Tuesday night when the sides meet for Game 1 of their best-of-seven set at FTX Arena. One day ahead of the series opener in South Beach, Butler bordered on guaranteeing the top-seeded Heat will reach the NBA’s biggest stage.

“I think everybody’s looking forward to it,” Butler told reporters Monday, per a clip shared by Wes Goldberg. “What I love about this team the most is ain’t nobody paying attention to what anybody else picks because we know that we can win. Those are the guys that I want to go to war with. We stay in here, we stay with what the coaches say and what our organization say. We’re gonna fight and we’re gonna come out on top.”

Were Butler’s remarks as arrogant as those made by Nets guard Bruce Brown before the Boston-Brooklyn first-round series? Certainly not. But at this stage in the game, players and teams will use anything and everything to add a little fuel to their fire.

As it stands, oddsmakers don’t see Butler’s prediction coming to fruition. The Celtics currently are favored (-185) at DraftKings Sportsbook to win the Eastern Conference finals. 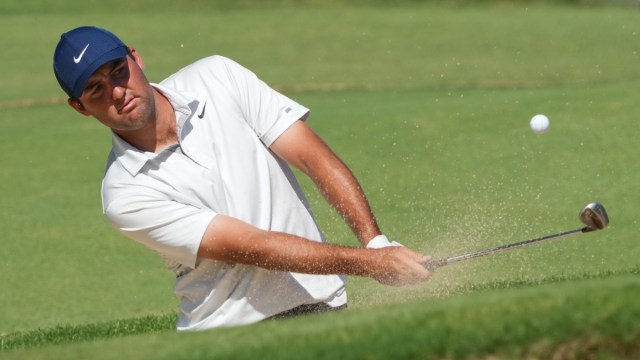 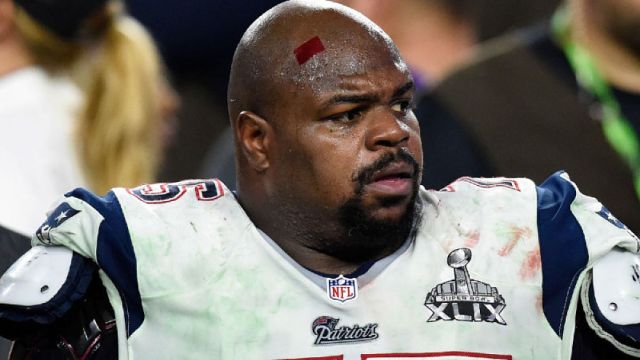