Kyle Busch is psyched to become a “girl dad,” even if it means he has to miss a day of work to be present for his daughter’s arrival.

After it was disclosed last week Busch and Joe Gibbs Racing had placed backup driver Trevor Bayne on standby in case Kyle and Samantha Busch’s surrogate went into labor, Busch elaborated on his decision while speaking with reporters this past weekend. While missing a race for any reason goes against Busch’s instinct as a racer, he doesn’t expect he’ll end up regretting his decision.

“It’s always a hard decision, but I think you can live down missing a race,” Busch told reporters, as shown in a tweet by FOX Sports’ Bob Pockrass. “But you’ll never live down not being there for the birth of your kid.”

The Busches have been open and vocal about their struggles with infertility and their experience of using a surrogate for 6-year-old Brexton’s little sister.

That’s made it an atypical pregnancy experience for both Busch parents.

“Samantha said it a while back, her not being able to carry and not being the one pregnant, she feels like the husband in a pregnancy, because she’s not feeling the changes, she’s not going through the internal things you get while being pregnant,” Busch elaborated, as seen in Pockrass’ tweet. “So if she’s the husband, I guess I’m the next step down from that, whatever that is.”

Busch was able to start Sunday at Darlington Raceway, but a wreck ended his race prematurely. Bayne will be back on standby this weekend when the NASCAR Cup Series heads to Kansas Speedway. 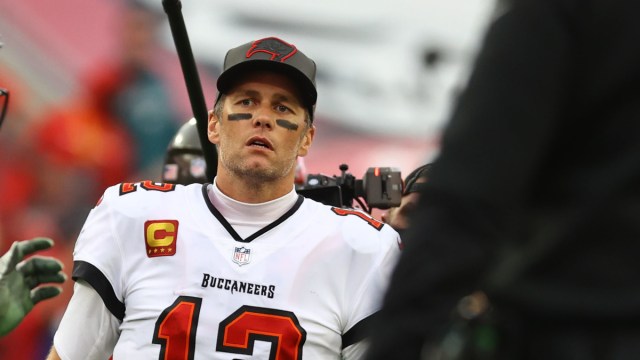 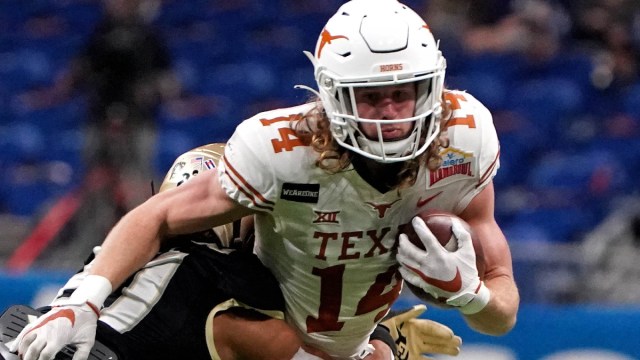