Kyrie Irving expressed his desire to remain with the Brooklyn Nets in the long term, but what if the All-Star point guard doesn’t have as much say as he thinks he does?

Nets general manager Sean Marks, while speaking with reporters Wednesday, was non-committal when asked about the organization’s commitment to Irving. Irving has a player option for the 2022-23 season, but is set to become a free agent after the next campaign.

“Yeah, look, I think that’s something we’ve been discussing and will continue to debrief on and discuss throughout this offseason. And it’s honestly not just Kyrie, you bring Kyrie up, but we have decisions to make on a variety of different free agents throughout our roster,” Marks said, per SNY TV. “We haven’t had any of those discussions yet so it’d be unfair for me to comment on how it looks with us and Kyrie because, to be quite frank, he has some decisions on his own. So he has to look at what he’s going to do with his player option and so forth like that.”

Marks did seem to offer a stern message to Irving, though, who was not available for much of Brooklyn’s 2021-22 season due to his reluctance to get vaccinated against COVID-19.

“But I think we know what we’re looking for,” Marks said. “We’re looking for guys that want to come in here and be a part of something bigger than themselves, play selfless, play team basketball. And be available. And that goes not only for Kyrie but for everybody here.”

Marks went on to share how, especially when signing a player to $30 or $40 million per season, the organization has to know that the player wants to be there.

“Do they want to be part of this? Are they motivated by something that’s not good for the whole team here? Those are questions we have to ask ourselves and the players that we want to bring back,” Marks said.

Irving and the Nets had their 2021-22 season ended after Brooklyn was swept by the Boston Celtics in the first round of the Eastern Conference playoff series. 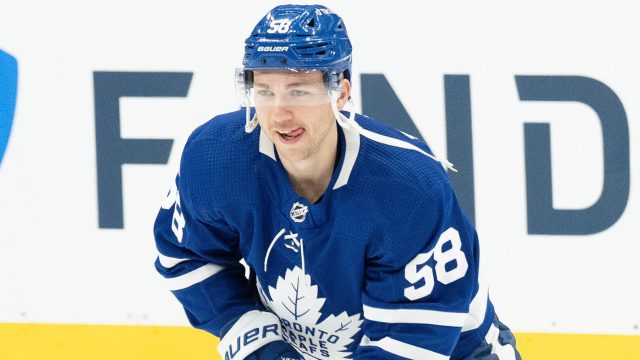 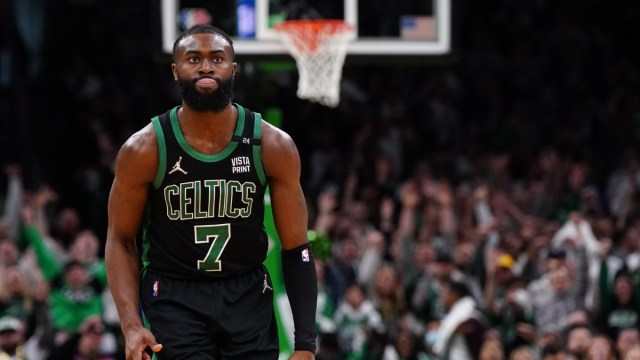