BOSTON — The stars were out in Boston on Sunday to watch NBA superstars like the Celtics’ Jayson Tatum and the Milwaukee Bucks’ Giannis Antetokounmpo take the floor in a do-or-die Game 7 at TD Garden.

New England Patriots owner Robert Kraft, quarterback Mac Jones and a handful of other players like Kendrick Bourne, Damien Harris and Deatrich Wise all were in attendance rooting on the Green.

They were joined by Celtics legend Paul Pierce and former president of basketball operations Danny Ainge, among others.

The winner of Game 7 will advance to play the Miami Heat in the Eastern Conference Finals while the loser will enter the offseason. 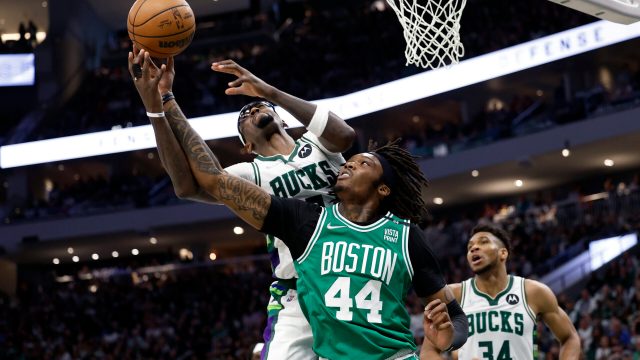 Celtics' Robert Williams Will Come Off the Bench in Game 7 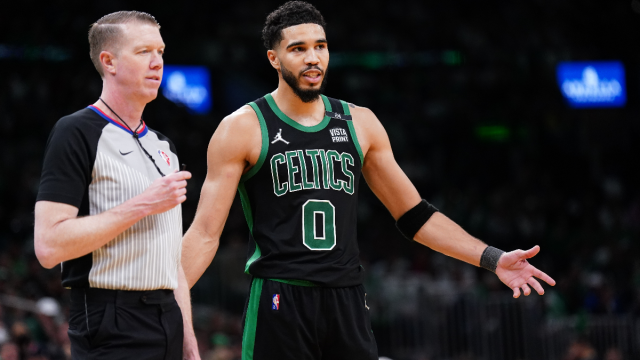