The NHL offseason got off to a very scary start for Mitch Marner.

“Mitch said, ‘go ahead and take it,'” the source told The Post.

The Maple Leafs on Tuesday released a statement confirming Marner indeed was involved in the carjacking. The 25-year-old was uninjured.

“We can confirm Mitch Marner was the unfortunate victim of a carjacking in Etobicoke on Monday evening,” the Leafs tweeted. “He was unharmed in the incident and the Club & Mitch are thankful for Toronto Police Services’ support.”

As of Tuesday morning, no arrests had been made. 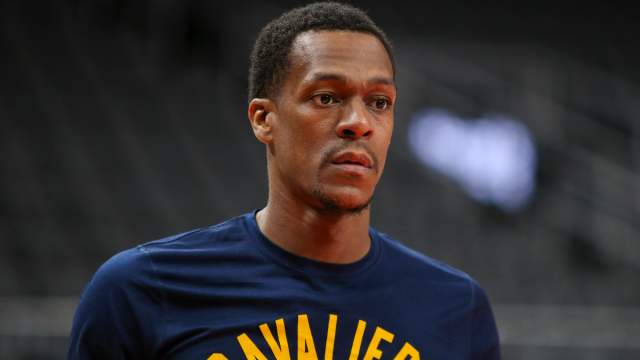 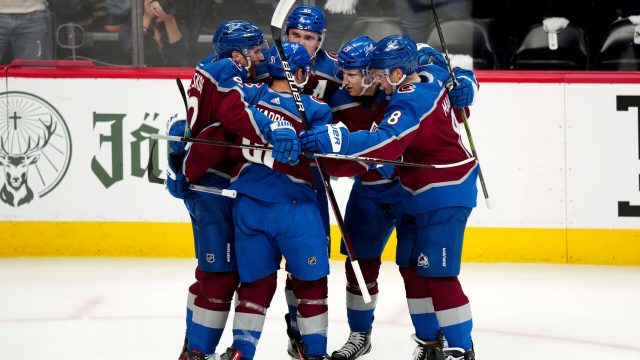