Marcus Smart missed the Celtics’ dominating Game 2 win over the Bucks on Tuesday night with a right thigh contusion. Could he return for Game 3?

That’s still up in the air, but Celtics president of basketball operations Brad Stevens provided an update on the guard Thursday morning during his weekly appearance on 98.5 The Sports Hub’s “Toucher & Rich.”

“Marcus was in the gym (Wednesday) on an off day for the rest of our team,” Stevens said, as transcribed by MassLive’s Brian Robb. “He got some work in the weight room. It looked like he had a little better bend. That was the thing, he had enough swelling in his quad that he didn’t have the ideal ability to really get low and bend.

“It looked like he was doing a little bit better (Wednesday). I don’t know what he’s going to be cleared to do in practice (Thursday), but we’ll see as the days go on. We’re hopeful but not certain (about his Game 3 availability).”

Getting the Defensive Player of the Year back into Boston’s lineup would be a big boost as the C’s hit the road for Games 3 and 4 to try to take control of the series.

The series is tied 1-1 with Game 3 set for Saturday afternoon in Milwaukee. Tipoff from Fiserv Forum is set for 3:30 p.m. ET. 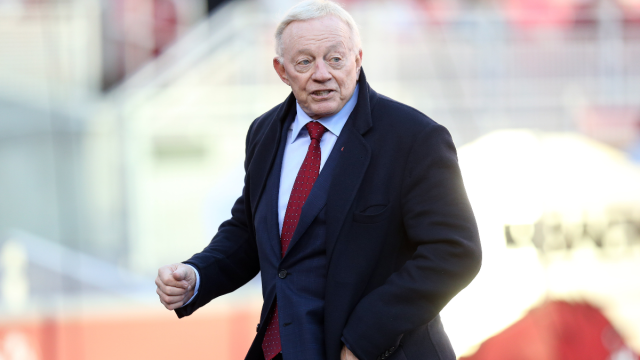 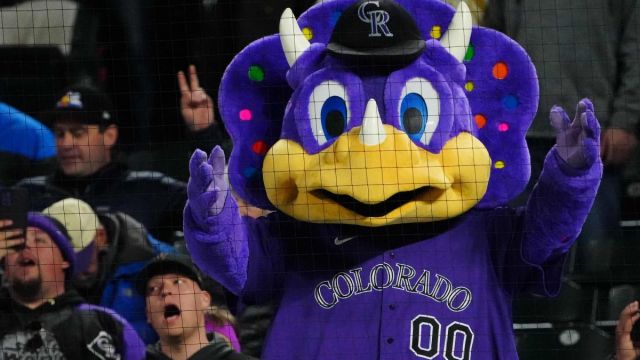