Los Angeles Angels superstar Shohei Ohtani is seen as the face of baseball by just about every player and analyst who enjoys the game, but for some reason, one longtime sports broadcaster seems to have heard enough.

Michele Tafoya, a longtime analyst of NBC Sports who since has left to pursue a career in politics, took to Twitter over the weekend to share a strange complaint while referencing Ohtani.

“@Angels broadcast … Enough with the @Ohtani baseball chatter!!!,” Tafoya tweeted Saturday night as Ohtani and Los Angeles defeated the Oakland Athletics, a game in which he went 1-for-5 with two RBIs.

Tafoya doubled down on her foolishness by tweeting at “@Ohtani.” The problem, however, is that Twitter handle, which certainly had its mentions blow up over the weekend, does not actually belong to the two-way superstar and reigning league MVP.

Many on Twitter did not agree with Tafoya’s sentiments.

The Red Sox, specifically, saw enough of Ohtani when he was in Boston earlier this month. 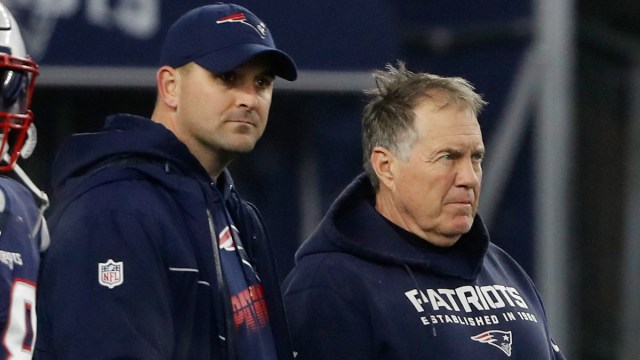 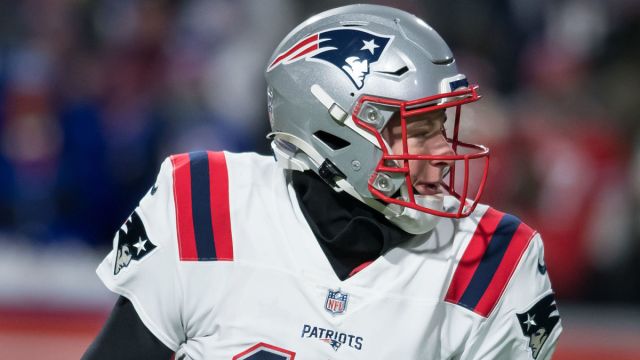