The New England Patriots haven’t received much praise regarding their 2022 class after the conclusion of the NFL draft.

NFL analysts continue to refer to the Patriots as one of their biggest losers while experts are giving New England the lowest draft grades of any team.

Keyshawn Johnson, however, seems to believe New England landed a fourth-round steal, expressing how the Patriots may have drafted the most talented cornerback in the entire class. Johnson spoke highly in reference to Arizona State product Jack Jones, who the Patriots selected at No. 121 overall, while also defending Bill Belichick for the first-round selection of Cole Strange.

“There’s a guy, a gentleman he (Belichick) took out of Arizona State named Jack Jones. Do you know who that is?” Johnson asked Bart Scott during ESPN’s “First Take” on Tuesday. “It’s a cornerback. This dude might have been the most talented corner in the entire draft.

“But he’s got some off-the-field issues and concerns. But Bill is willing to work with that because of his talent. And if anybody can get a cornerback right, it’s Bill Belichick. If you’re a cornerback and you want to play in the National Football League on your first contract then go get paid, you go pay for the New England Patriots. Because they continue to show that.”

It’s worth noting Jones was ranked as The Athletic’s Dane Brugler CB34 in the draft, but Daniel Jeremiah praised him for his ball skills after being selected.

Jones, a five-star recruit out of high school, originally committed to USC before being dismissed from the program due to academic issues in 2017. Jones then was arrested in 2018 and charged with breaking into a Panda Express in the middle of the night. Jones’ felony charges ultimately were dropped as he pleaded guilty to a misdemeanor charge, serving 45 days under house arrest.

Jones went on to revitalize his career while playing under head coach Herm Edwards at Arizona State and now is looking forward to staying on the same path.

“I learned from it. I’m looking forward to moving forward,” Jones told reporters after he was drafted. “I’m not really worried about the past. I’m working on my present right now, what I have going on and controlling what I can control.”

If Belichick is able to get the most out of Jones, it certainly will help New England’s haul when experts and analysts look back on the 2022 draft. 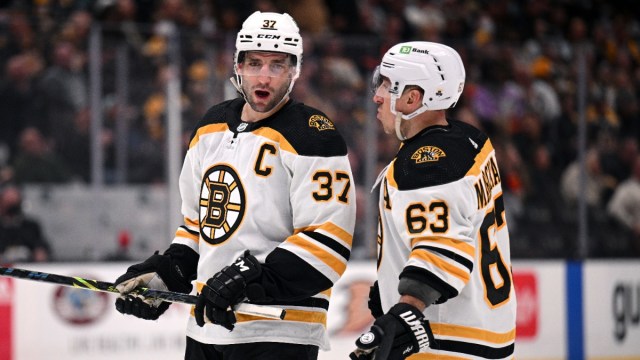 Bruins Odds: Ready To Double Down On B’s Series Price Vs. Hurricanes? 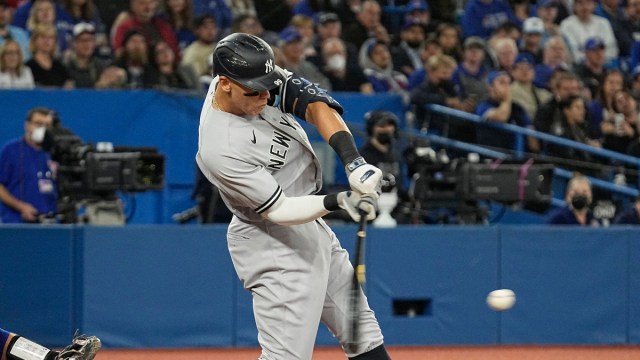