It wasn’t just Jayson Tatum’s teammates offering the star forward congratulations after the Boston Celtics took down the Milwaukee Bucks in Game 7 of the Eastern Conference semifinals on Sunday at TD Garden.

Even New England Patriots quarterback Mac Jones made sure to show Tatum support once the buzzer sounded on Boston’s 109-81 victory.

Jones and other members of the Patriots were in attendance for the decisive contest, leading to the postgame moment between the two star athletes.

It is definitely nice to see Jones come out and support Tatum. Jones would certainly be in a good spot if he can ascend the way Tatum has during his young career.

Tatum, who battled foul trouble in the second half, netted 23 points on 7-of-14 shooting to go along with eight assists and six rebounds. On the downside, Tatum had seven turnovers in the series-clinching win. 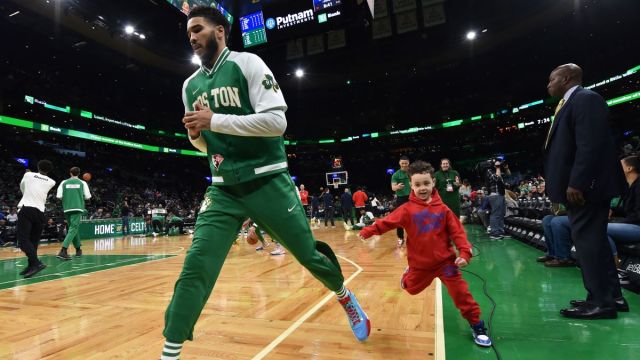 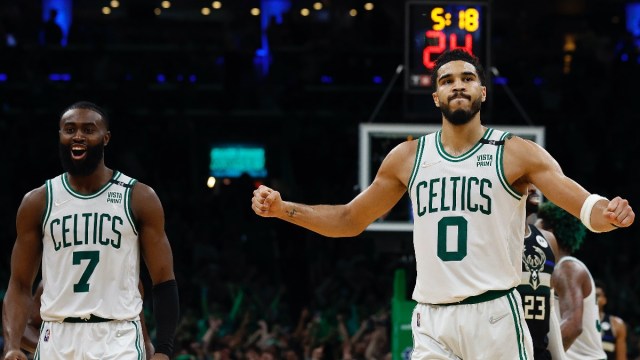