Have the Boston Red Sox had a closing caliber player in the bullpen this whole time?

A quarter of the way through the season, it appears so. Austin Davis has secretly been quite dominant through his 20 appearances for Boston in 2022. He holds an impressive 1.77 ERA with 23 strikeouts compared to eight walks in 20 1/3 innings pitched.

The Red Sox notably lead the MLB with 12 blown saves, and have been searching to fill the closer role all season. Davis has yet to earn an opportunity despite his elite production. A quick glance at the numbers would indicate that he deserves a shot.

Davis has only pitched in the ninth inning twice this season, both of which were already blowouts. He has one blown save on the year, but it was given up when he allowed an earned run in two innings of work — the sixth and seventh innings against the Los Angeles Angels on May 4.

Instead of tossing the same guys out there, who have struggled for most of the season, it might be time for Red Sox manager Alex Cora to give Davis a shot. He has definitely proven himself worthy of a chance. 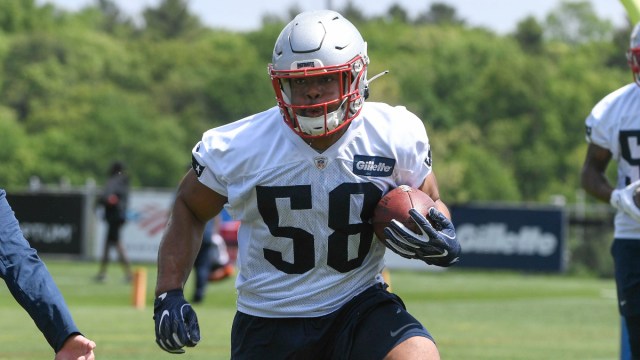 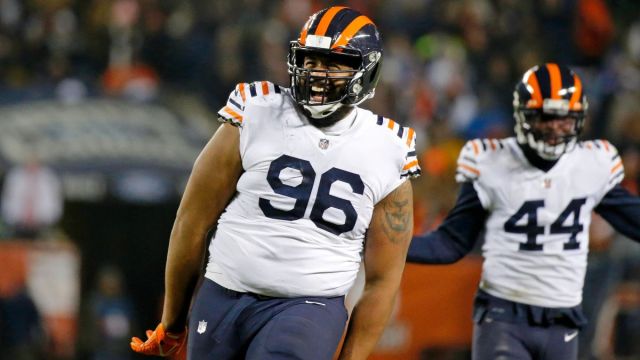