It felt like Bill Belichick had his fingerprints all over what the New England Patriots did in the first round of the 2022 NFL Draft.

Trading back with the Kansas City Chiefs from No. 21 to No. 29 and then reaching for an offensive lineman from a seldom-known school fits Belichick’s draft profile.

But what about the rest of the draft? It didn’t feel rather Belichickian with the Patriots prioritizing high-end speed at different positions, including selecting the wide receiver with the fastest 40-yard dash time in the draft in the second round, and there might be a reason for that.

Citing an NFL assistant with ties to New England, NFL Network’s Mike Giardi put out on social media that first-year Patriots director of player personnel Matt Groh may have had more influence on who the team ended up picking than Belichick.

“There are too many variances at the skill positions from previous years,” the unnamed NFL assistant told Girardi. “My belief is that a majority of this draft was run by Matt Groh. How can you not think that? Thornton and the Jones boys aren’t prototypical Bill picks.”

With an atypical Patriots draft class compared to past years, this might be the first sign that Belichick, who recently turned 70 years old, is relinquishing at least some control when it comes to drafting players.

New England’s rookies will make their way to Foxboro for rookie minicamp from May 13-15. 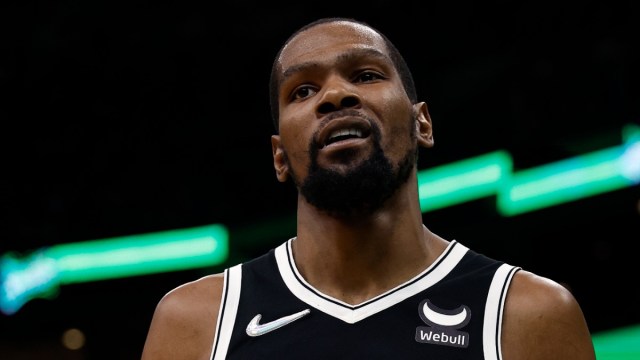 How Kendrick Perkins Ticked Off Kevin Durant During Celtics-Nets Series 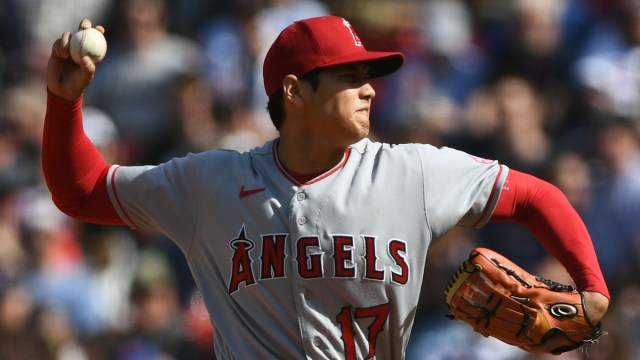