Could this be the year Colin Kaepernick finally gets his chance?

According to ESPN, who cited league sources, the Las Vegas Raiders will bring Kaepernick in for a workout. The free agent quarterback has not played in the NFL since 2016.

Kaepernick, 34, last played for the San Francisco 49ers and drew national attention when he began to kneel during the National Anthem to protest racial injustice and police brutality.

He has held workouts for scouts — even as recently as April — and even visited the Seattle Seahawks in 2017, but has been a free agent for the past five seasons.

Kaepernick said earlier this year that he’d be willing to accept a backup quarterback position, and with the Raiders having Derek Carr (and even Jarrett Stidham) in the fold, that likely would be his role should the two sides end up working out a deal. 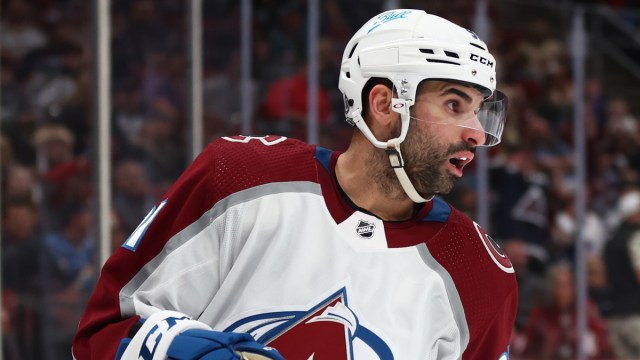 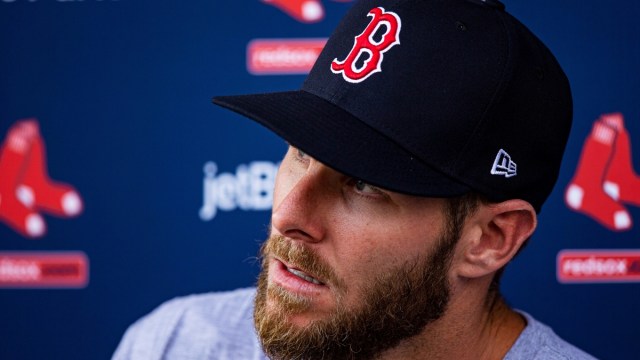